On September 1st, Eagle Rock Entertainment will release the Change Begins Within Concert on DVD. Featuring sets from Paul McCartney and Ringo Starr, with each performing some of their best-known classics from The Beatles to Wings and beyond, and reuniting onstage for the finale, this incredible charity show also featured many other world-famous musicians. Sheryl Crow, Donovan, Eddie Vedder, Moby, Ben Harper, Paul Horn, Angelo Badalamenti, Betty LaVette, and Jim James joined the two Beatles to thrill the capacity crowd, as did Jerry Seinfeld in a brilliant guest performance.

This exhilarating, star-studded benefit concert was recorded on April 4, 2009 in New York City. It was this show, dubbed “Change Begins Within,” that launched the David Lynch Foundation into an entirely new level of public awareness. As these globally renowned artists took to the stage at a sold-out Radio City Music Hall, they helped raise funds for the Foundation’s international initiative to teach one million at-risk children to meditate – and to begin to change their world from within.

All those present at this remarkable concert were committed to helping the charity in its aim of bringing meditation to students everywhere and helping disadvantaged youth reach their full potential. In addition to superb individual performances, the musicians at this celebratory concert joined forces on many songs and the whole Change Begins Within show is characterized by a powerful, joyful onstage camaraderie and unity. 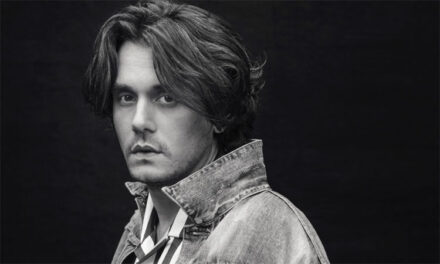 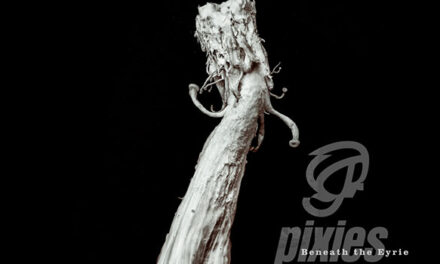