Pearl Jam’s debut album Ten has hit a new milestone. It has surpassed ten million in sales in the United States alone, making it the 22nd full length album to to reach that many sales in the SoundScan era. Originally released in 1991 via Epic Records, Ten catapulted the Seattle group into grunge superstars with hits such as “Even Flow,” “Alive” and “Jeremy.” The iconic album was remastered and expanded in 2009 to feature bonus content not found on the original 11 track record.

The album sold over 4,000 copies last week which was up 159% over the previous week. It marks the fourth time since 2012 that an album has sold over 10 million. Adele’s 21, Usher’s Confessions and Linkin Park’s Hybrid Theory have all sold over ten million since the start of last year, according to Billboard.

While not the oldest album to reach ten million in sales, Ten has taken the longest to sell that many at 21 years. Bob Marley and The Wailers’ Legend album was released in 1984 but only took 18 years to sell ten million. The shortest time frame would be the Backstreet Boys at 39 weeks with Millennium. Metallica’s self-titled release reigns as the number one best seller at 15.86 million copies while Shania Twain’s Come On Over is second with 15.53 million sold. SoundScan started in 1991. 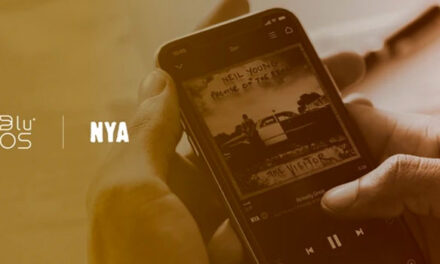 Sammy Hagar: ‘The drive-in movie theater thing, that didn’t appeal to me’