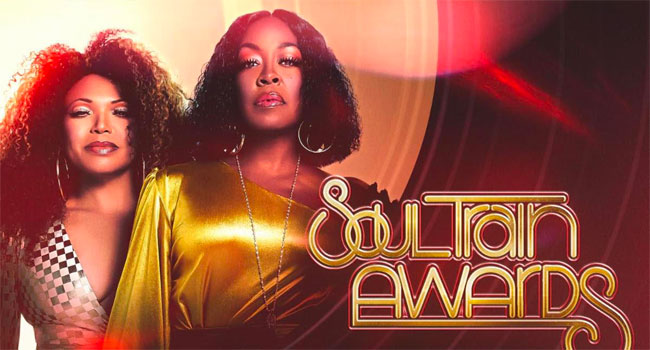 Babyface, Brandy, CeeLo Green and others set to perform

The sixth annual Lady of Soul Award will be presented to Grammy Award-winning singer, actress, philanthropist and entrepreneur Monica. She’s the youngest female ever to have two No. 1 back-to-back hits on Billboard’s R&B chart from her 1995 debut album Miss Thang. Her sophomore album, The Boy Is Mine, garnered Monica pop success with a record-breaking 13 weeks at No. 1 on the Billboard charts. With a music career spanning over two decades, Monica’s chart-topping success continued throughout her career with multiple record-breaking albums and single releases with over 25 million records sold.

H.E.R. leads with eight nominations, followed by Chris Brown with seven nods, and Beyoncé and Young Thug with six each.

The night begins with the one-hour, pre-show Soul-Coming: Countdown to the Soul Train Awards hosted by Flex Alexander and Shanice at 7 pm EST, followed by the 2020 Soul Train Awards at 8 pm ET and the broadcast debut of the BET Soul Train Edition of DJ Cassidy’s groundbreaking virtual series, Pass the Mic directly afterwards.

Internationally, the 2020 Soul Train Awards Presented by BET will simulcast on BET Africa on November 29th at 3 am CAT; BET France on December 1st at 9:50 pm CET; and BET UK and BET South Korea on December 2nd at 9 pm GMT and 9 pm KST, respectively. 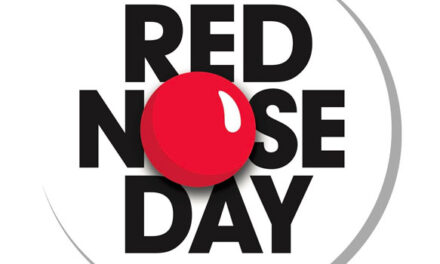 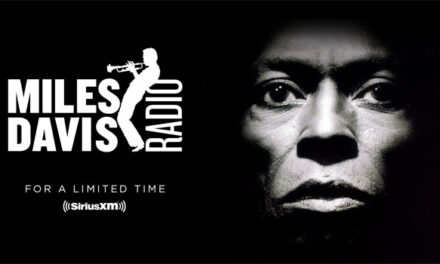