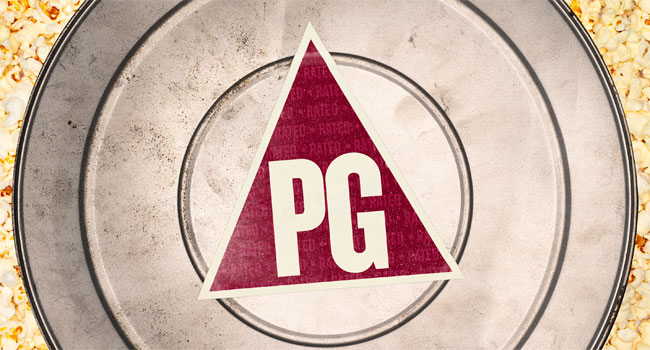 Peter Gabriel has announced a reissue of Rated PG for June 12th via Real World Productions. The set is a collection of Gabriel songs from the movies, originally released as a limited edition picture disc for Record Store Day 2019. The album is now being made more widely available with a re-release on black vinyl LP and a first-time release on CD.

Having always loved the combination of film and music — at age 17 he gave up a place at film school to pursue a career in music — Peter Gabriel’s first opportunity to really marry these twin interests came when he was asked to create the music for Alan Parker’s film Birdy in 1985. Further film work, including his music for Martin Scorsese’s The Last Temptation of Christ (that became the album Passion) and the soundtrack to Philip Noyce’s film Rabbit-Proof Fence (released as the album Long Walk Home), has continued to feed that interest.

Alongside those longer soundtrack commissions Peter Gabriel has also regularly contributed songs to a diverse range of movies and this compilation explores this other connection forged by Peter between his music and film.

The LP is half-speed mastered at 33 RPM by Matt Colton at Metropolis and comes with a hi-res download code.