Forget the cold and grab the confetti because FOX, Endemol, Armando Christian Perez, aka Pitbull, and his production company, Honey I’m Home, are ringing in the New Year live from the sandy beaches of America’s hottest city – Miami! Pitbull will perform and be joined by some of his favorite A-list musicians, DJs and celebrity friends for this unforgettable live event. Pitbull’s New Year’s Revolution (working title) will spotlight some of today’s most talented artists and will feature hot live performances and a countdown to 2015. On New Year’s Eve, Wednesday, December 31st, the live party kicks off between 8-10 pm ET live (CT/MT/PT tape-delayed) on FOX. Then, following local news, Pitbull’s New Year’s Revolution (wt) returns from 11 pm-12:30 am ET Live (CT/MT/PT tape-delayed), for the night’s hottest celebration. Pitbull’s New Year’s Revolution will be produced by Endemol Live and Honey I’m Home.

“The world needs to get ready to un-mute New Year’s Eve, because we are taking the party from the Big Apple to the Pineapple.”

“Pitbull is one of the most charismatic entertainers in the world. We are thrilled he has chosen FOX as the home from which to launch his New Year’s Revolution,” said Simon Andreae, Executive Vice President, Alternative Entertainment, FOX. “This event will be packed with chart-topping acts and can’t-miss surprises. With Pitbull in charge, it’s sure to be the hottest party on the planet.”

Cris Abrego, co-chairman and co-CEO, Endemol North America, said, “Pitbull’s New Year’s Revolution is the start of a new tradition, as people around the globe gather for the biggest celebration of the year. This special will be unlike anything else you have ever seen on television and we are thrilled to be partnering with Honey I’m Home.” Charlie Corwin, co-chairman and co-CEO, Endemol North America, added, “Launching Endemol LIVE reflects a larger plan to continue to evolve Endemol North America into a studio for next-generation success and profitability. We look forward to partnering with FOX on our first Endemol Live presentation.” 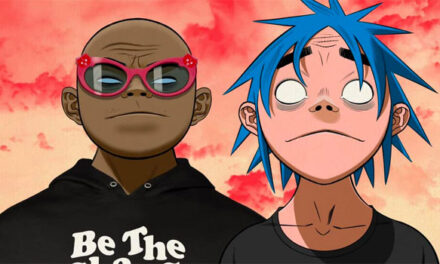 Gorillaz movie in the works 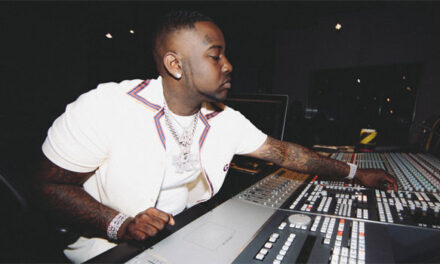