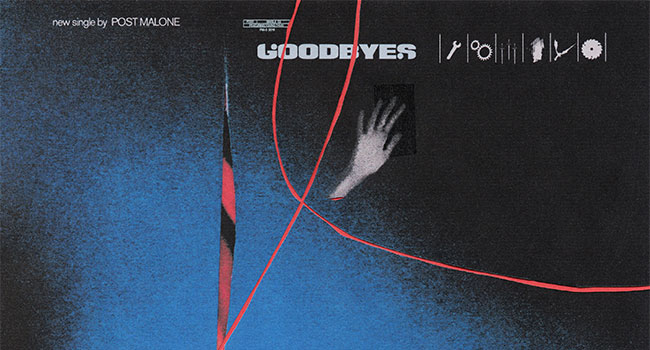 This marks his first official collaboration with Atlanta superstar Young Thug. For production on the track, he joined forces with frequent collaborator Louis Bell and also welcomed Brian Lee (Camila Cabello, Justin Bieber) into the fold as a producer. The union of Post and Bell has historically led to a string of multi-platinum smashes, including “Rockstar” featuring 21 Savage, “Better Now,” “Psycho” featuring Ty Dolla $ign, and many more.

The music video was also released today and features Kathryn Newton from Big Little Lies and was directed by Colin Tilley. The broadcast premier of the video will be on MTV Live and mtvU as well as the iconic Times Square Viacom billboard.

As Post headlines festivals around the world, 2019 has been packed with one milestone and achievement after another. “Congratulations” has been certified diamond by the RIAA and according to Nielsen Music, his second full-length, Beerbongs & Bentleys, emerges on the Mid-Year Top 10 Albums (Based on Overall Equivalent Album Units) and he earns two entries on the Mid-Year Top 10 Selling Digital Songs, namely “Sunflower (Spider-Man: Into the Spider-Verse)” with Swae Lee at No. 3 and “Wow” at No. 6. “Sunflower” also lands at No. 2 among the Top 10 On-Demand Song Streams (Audio and Video Combined) and Mid-Year Top 10 On-Demand Audo Streams as “wow” sits at No. 7 on both charts.

The rapper is readying more music for 2019.

Pitbull kicks off 2014 with #1 Billboard song 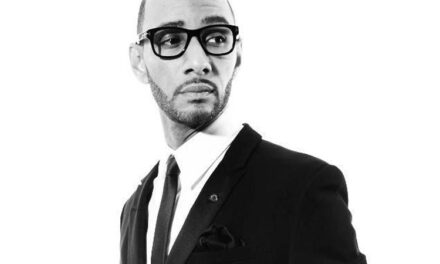