Randy Travis has (NOT) undergone heart surgery in Texas

As we reported on Monday (July 8th), country superstar Randy Travis is listed in critical condition in a Texas hospital. The Grammy award winning singer was hospitalized on Sunday after complications of recently acquired viral cardiomyopathy, a disease of heart muscle in which “the heart is abnormally enlarged, thickened and/or stiffened” that weakens the heart’s ability to pump blood.

“Travis is being treated for viral cardiomyopathy. Travis was admitted into a Texas hospital on Sunday and underwent placement of an IMPELLA peripheral left ventricular assist device for stabilization prior to transferring hospitals.”

“We are very thankful to the fans for their love and support during this time.”

Cards and well wishes can be sent to:

Earlier on Tuesday, we reported that Teresa Traywick, the wife of Randy’s brother, Ricky Traywick, confirmed to People on Tuesday that the singer underwent heart surgery following his hospitalization on Monday.

“Our prayers are going out to him because my husband just had a heart attack last year, so it is in their family. Their mother passed away at an early age with her heart, so it is like these boys are following right in their footsteps. My prayers are with them. That’s all I can say right now.”

The 54-year-old Travis, born Randy Traywick, has been in the news most recently for a string of arrests near his home in Texas in 2012. He turned his focus to music in 2013 collaborating with the Avett Brothers for an episode of CMT Crossroads and released a single following the death of his friend, country legend George Jones, called “Tonight I’m Playing Possum.”

The cause of Travis’ condition could be linked to a variety of factors, including excessive alcohol consumption although it’s very hard to pin point the exact issue.

Our thoughts and prayers go out to the iconic singer for a complete recovery! 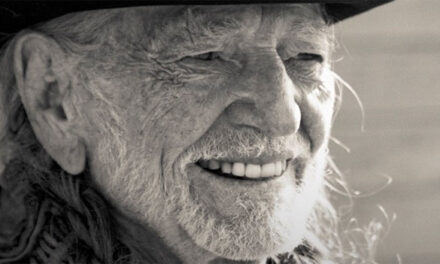 Cole Swindell releases ‘Break Up In The End’