The singer was hospitalized on July 7th

Country superstar Randy Travis is listed in critical condition in a Texas hospital. CMT is reporting the Grammy award winning singer was hospitalized on Sunday (July 7th) after complications of recently acquired viral cardiomyopathy, a disease of heart muscle in which “the heart is abnormally enlarged, thickened and/or stiffened” that weakens the heart’s ability to pump blood.

The cause of Travis’ condition hasn’t been revealed, but we will update you on his condition when available.

The 54-year-old Travis has been in the news most recently for a string of arrests near his home in Texas in 2012. 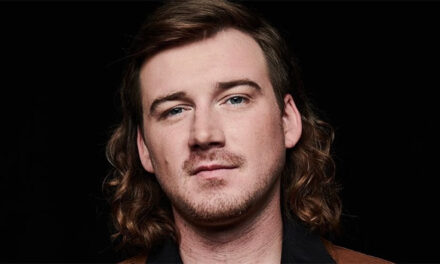 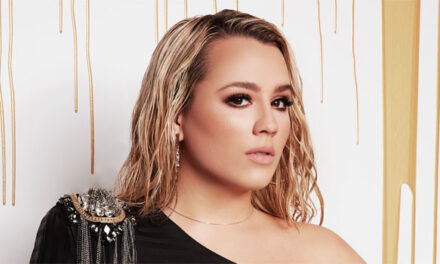 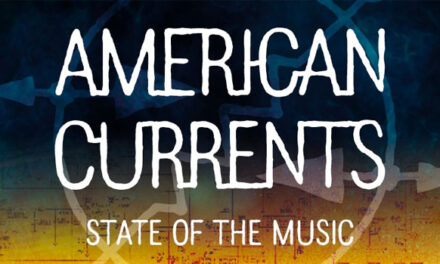