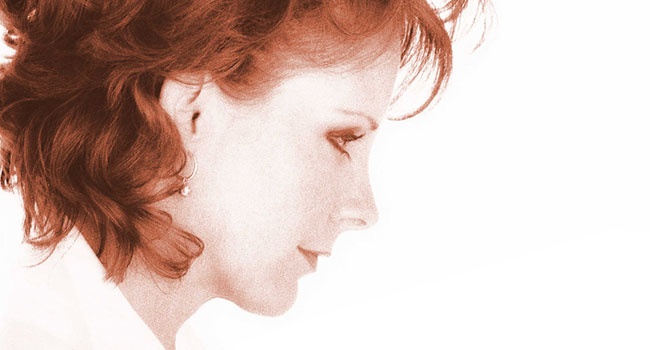 Song and video are available digitally

Reba McEntire has released an updated timely video to her charity single “What If” as the track is released digitally for the first time. Written by Diane Warren and originally released in 1997, Reba felt compelled to re-release the song with an updated video as an encouraging message of hope and positivity.

“This song is as relevant today as it was 23 years ago,” McEntire shares. “That’s the power of a great song and Diane Warren is no stranger to writing great songs. Even though we may not be able to physically reach out with just one hand right now, we can still be there for each other and take care of our neighbors, essential workers and medical professionals. Re-releasing this song and updated video with its message of care, hope and love felt like the right thing to do. Maybe we still can change things.”

The song was originally released as a promo single on November 25, 1997 in support of the kick off to the Salvation Army’s Red Kettle initiative. McEntire debuted the track during Half Time of the Dallas Cowboys Thanksgiving Day game with proceeds of the CD single being donated to the cause. A pop remix appeared on later European compilations.

“Sometimes I don’t understand / Feels like I’m living in a world gone mad / Look around, all around it’s just the same / People just rush everywhere / No time to ever take the time to care / We’re the ones, we’re the losers in this game / So where is the tenderness we sacrifice for progress / And where is the love we need, you know it makes me wonder,” the first reads.

A video accompanied the original release with McEntire and a choir performing in a vacant warehouse interspersed with footage of worldly events up to that time. It also featured people from around the world holding cards with “What If” written in various languages.

The 2020 edition features the same audio, performance and language footage from the original release, but with updated HD video inspired by COVID-19 replacing the original news-type footage.

The release follows McEntire’s return to UMG Nashville late last year after a 12 year stint with Big Machine Label Group. McEntire spent the first 32 years of her career under the Mercury and MCA Nashville banners before leaving in 2008.

McEntire’s solo arena tour with Caylee Hammack and Vegas residency with Brooks & Dunn have been affected by COVID-19. As of this writing, the spring tour has been pushed to a July start with spring residency dates postponed and summer shows canceled.

McEntire and Hammack are set to promote their tour with a re-recording of Hammack’s “Redhead.” That single — initially scheduled for spring — is now set for June 26th as an instant grat track with pre-orders of Hammack’s upcoming album.