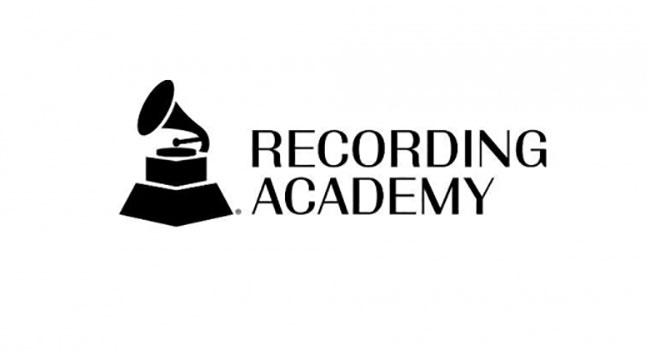 The Recording Academy has announced that it has made major changes to several rules and guidelines that reflect its ongoing commitment to evolve with the musical landscape and to ensure that the GRAMMY Awards nominating process and rules are more transparent and fair.

Among the changes are updates to the Best New Artist category, Latin, R&B and Rap Fields, Nominations Review Committees, and more. The new changes go into effect immediately for the 63rd Annual GRAMMY Awards. In addition, the GRAMMY Awards Rules & Guidelines are now, for the first time, available online.

“I’m excited to announce our latest changes, as we’re constantly evaluating our Awards process and evolving it to ensure the GRAMMY Awards are inclusive and reflect the current state of the music industry,” shares Harvey Mason jr., Chair & Interim President/CEO of the Recording Academy. “The Academy accepts proposals for rule changes from members of the music community throughout the year that are carefully reviewed and, if accepted, ultimately ratified at our annual Board meeting, a process that we are proud to have continued in this challenging year.”

“As a peer-driven and peer-voted award, members of the music community are directly involved in the growth and preservation of the GRAMMYs® process,” states Bill Freimuth, Chief Awards Officer at the Recording Academy. “Each year we receive a number of rule change proposals from artists, producers and songwriters asking us to reevaluate our process to better reflect the current state of the music industry and how it’s evolved over the past 12 months.”

Best Urban Contemporary Album has been renamed Best Progressive R&B Album to appropriately categorize and describe this subgenre. This change includes a more accurate definition to describe the merit or characteristics of music compositions or performances themselves within the genre of R&B.

This category is intended to highlight albums that include the more progressive elements of R&B and may include samples and elements of hip-hop, rap, dance, and electronic music. It may also incorporate production elements found in pop, euro-pop, country, rock, folk, and alternative.

Best Rap/Sung Performance has been renamed Best Melodic Rap Performance to represent the inclusivity of the growing hybrid performance trends within the rap genre. This category is intended to recognize solo and collaborative performances containing elements of rap and melody over modern production. This performance requires a strong and clear presence of melody combined with rap cadence, and is inclusive of dialects, lyrics or performance elements from non-rap genres including R&B, rock, country, electronic or more. The production may include traditional elements of rap or elements characteristic of the aforementioned non-rap genres.

The Best Latin Pop Or Urban Album category is intended to recognize excellence in Latin pop or urban music recordings that utilize a stylistic intention, song structure, lyrical content, and/or musical presentation to create a sensibility that reflects the broad spectrum of Latin pop music style and culture. The category includes recordings from balladeers and commercial Latin music and is not limited to any one region.

The Best Latin Rock Or Alternative Album category is intended to highlight Latin rock or alternative music recordings that utilize a stylistic intention, song structure, lyrical content and/or musical presentation to create a sensibility that reflects the broad spectrum of the Latin music style and culture.

There is no longer a specified maximum number of releases prohibiting artists from entering the Best New Artist category. As such, the screening committees will be charged with determining whether the artist had attained a breakthrough or prominence prior to the eligibility year. Such a determination would result in disqualification.

At the time of invitation to participate on a Nominations Review Committee, a conflict of interest disclosure form will be provided. Each person invited to be a member of such a committee must disclose to the best of their knowledge whether, in connection with any recording that may be entered in the current year’s GRAMMY Awards process, (a) the person would be in line to receive a GRAMMY nomination or win for any recordings being considered in a particular category, (b) the person would have any direct or indirect financial ties to the recordings or creators under consideration, (c) the person has immediate familial ties to any of the artists in the top voter selections, and/or (d) any other conflict of interest, actual or perceived. If a recording listed by the invitee presents a conflict of interest, the Academy will notify the committee member that they cannot participate on the committee that year. If, in the unlikely event that, despite these proactive efforts, a conflict is discovered during the committee meeting, that person will be notified and recused from the meeting. Failure to voluntarily disclose any conflict of interest will result in the person being barred from future Nominations Review Committee participation.

The full list of rule amendments for the 63rd GRAMMY Awards were voted on and passed at the Recording Academy’s most recent semiannual Board of Trustees meeting held in May 2020. 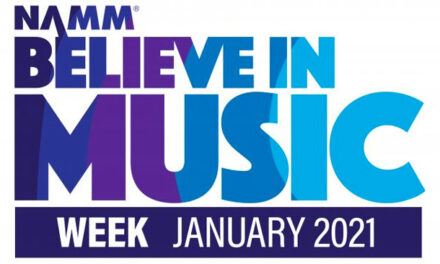