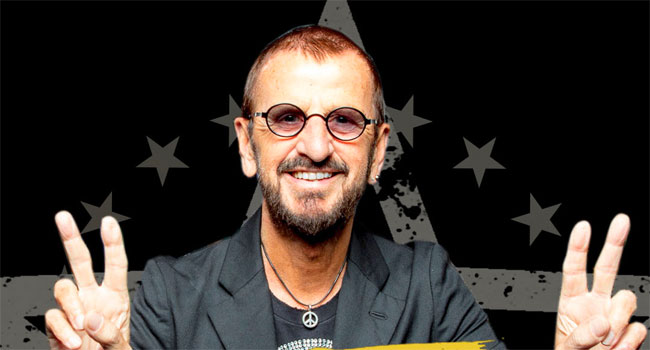 AXS TV is the exclusive broadcast partner of Starr-studded benefit

“As everyone knows, I love gathering with fans for peace and love on my birthday,” Starr says. “But this year, I want everyone to be safe at home – so I called up a few friends, and we put this Big Birthday Show together so we could still celebrate my birthday with you all with some great music for some great charities. I hope you will all join me! Peace and love, Ringo.

The hour-long event is hosted by Starr, who welcomes friends and fans from across the world as he celebrates his 80th birthday in a unique night of peace, love and music. Joining in on the festivities is Joe Walsh, who leads an unprecedented roster of influential artists featuring appearances and performances by Paul McCartney, Sheryl Crow, Ben Harper, Sheila E. and Gary Clark Jr. Other highlights include the premiere of the A-list guest version of Starr’s enduring classic “Give More Love” featuring Jeff Bridges, Willie Nelson, Peter Frampton, Elvis Costello, Kenny Loggins, Michael McDonald, Jackson Browne, T Bone Burnette, Steve Earle, Rodney Crowell, Ray Wylie Hubbard and Keb Mo.

As part of the festivities, the network is also airing his popular 2018 conversation with Dan Rather on The Big Interview at 7 pm ET, as well as a special episode of Soundstage featuring Starr at noon ET and the documentary George Martin: Produced by George Martin, which details how he and The Beatles revolutionized pop music, at 10 am ET. 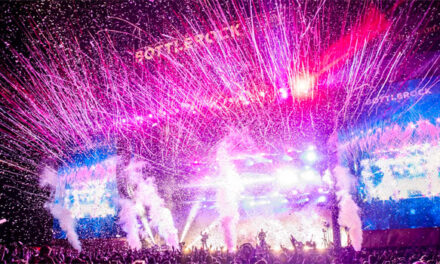