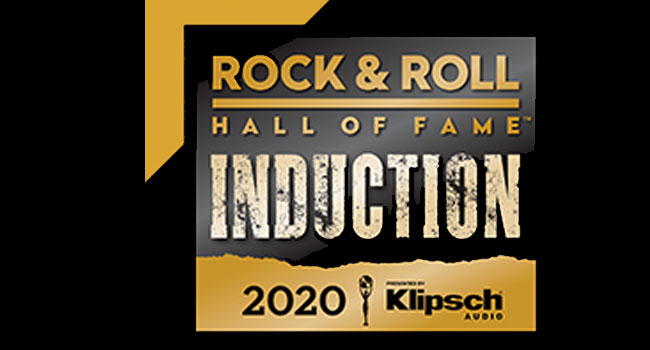 Event is rescheduled for Nov 7th

The 2020 Rock & Roll Hall of Fame Induction Ceremony has been rescheduled for Saturday, November 7th, with the live broadcast from the Public Auditorium in Cleveland, Ohio kicking off at 8 pm ET on HBO. This marks the first time the ceremony will be broadcast live on the network.

The 35th Annual Rock & Roll Hall of Fame Induction Ceremony, presented by Klipsch Audio, was set for May 2nd, but postponed indefinitely due to the coronavirus pandemic.

Depeche Mode, The Doobie Brothers, Whitney Houston, Nine Inch Nails, The Notorious B.I.G. and T. Rex are all scheduled to be inducted in the Performer category with Jon Landau and mega manager Irving Azoff inducted under the Non-Performer category.

Every major concert, festival and event have either been postponed or canceled due to the pandemic the World Health Organization (WHO) declared two weeks ago. Nearly 400k cases have been reported in 110 countries with more than 17k deaths and those numbers growing daily. Over 100k people have contracted and recovered from the virus that was discovered last year, forcing much of the world to shut down or reduce hours.

Every hour seems to bring different ideas around the country. Several states have issued “Stay at Home” orders with others quickly following. Only essential businesses, such as grocery stores, banks and gas stations, remain open in those states until further notice. Schools are out for at least a month, but possibly through the end of the school year. International travel has also been restricted until further notice to help combat the rapid spread of the deadly virus that originated in Wuhan, China.