Roger Waters announces ‘Us + Them’ film 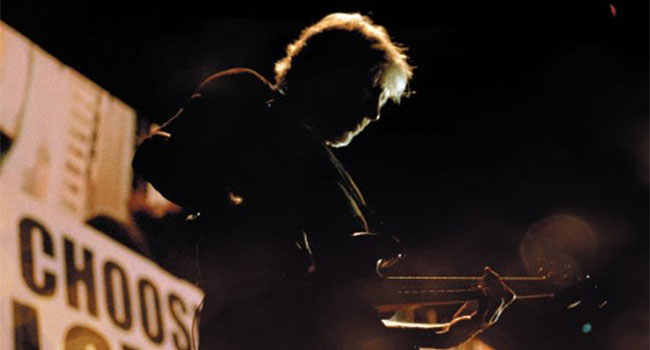 Pink Floyd co-founder Roger Waters has announced Us + Them film set for theaters this October. The film features state-of-the-art visual production and breath-taking sound in this unmissable cinema event.

Filmed in Amsterdam on the European leg of his 2017/2018 Us + Them Tour which saw Waters perform to over two million people worldwide, the film features songs from his legendary Pink Floyd albums (The Dark Side of the Moon, The Wall, Animals, Wish You Were Here) and from his last album, Is This The Life We Really Want?

Waters collaborates once more with Sean Evans, visionary director of the highly acclaimed movie, Roger Waters The Wall, to deliver this creatively pioneering film that inspires with its powerful music and message of human rights, liberty and love.

The film will be play in theaters worldwide on October 2nd and 6th only. Tickets on sale July 17th via the film’s website. 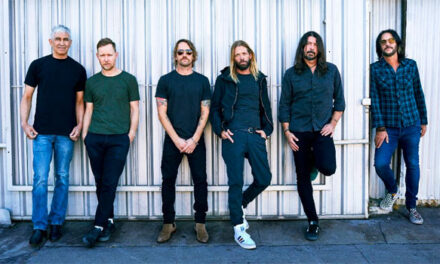 Sting joins cast of his ‘The Last Ship’ Broadway play

U2 postpones ‘Tonight Show’ residency due to Bono injury