Both shows will be filmed and presumably released on video

Rush has announced that it will be filming both of its hometown Toronto shows on the R40 Live Tour on June 17th and 19th at the Air Canada Centre.

This recording will the first time in nearly 20 years that the band has filmed in its hometown. The last time was in 1997 at the Molson Canadian Amphitheatre on the Test for Echo Tour. Prior to that, the band filmed a concert video and later released an accompanying album for the Grace Under Pressure Tour in 1984 at Maple Leaf Gardens.

The R40 Live Tour kicked off in Tulsa, OK this May to a jubilant crowd and #R40Live has become the tour not to miss this summer.

Fans who have their coveted tickets to the sold out shows in Toronto are encouraged to represent and wear Rush shirts, bring signs and come ready with their “outside” voices.

No word on when the video will be released, but we expect a Blu-ray and DVD to come out sometime this fall. 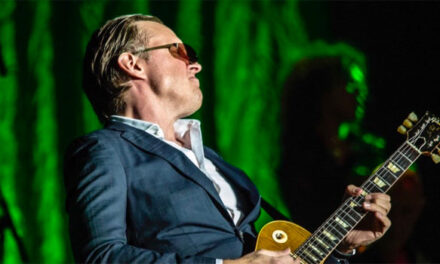 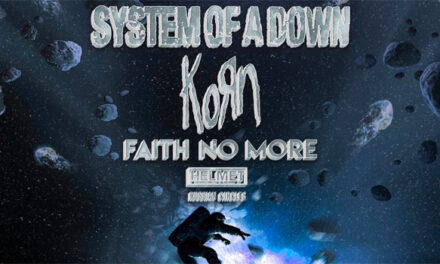