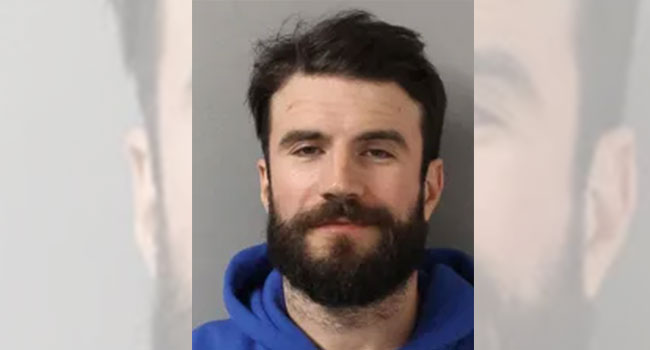 Singer was booked in Davidson County

Country singer Sam Hunt has been arrested on DUI charges in Nashville. The Tennessean reports the singer was booked for DUI and open container violation in Davidson County on Thursday (Nov 21st) morning just after 6 am CT after he was spotted driving in the wrong direction on Nashville’s Ellington Parkway. He was granted $2,500 bond and left the jail just after 9 am CT.

TMZ obtained the arrest report stating that Hunt crossed the center divide several times and failed a sobriety test as he allegedly showed numerous signs of impairment on each test given. He also struggled to show cops his ID as it was openly sitting on his lap.

Hunt has been scheduled for a January 17th hearing, but it’s unclear if he’s obtained legal representation as of this writing.