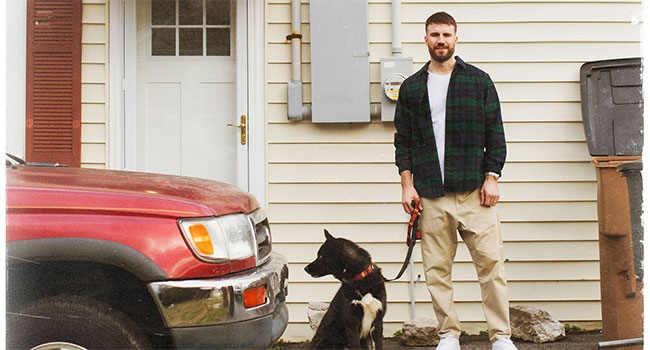 Sam Hunt releases a cinematic new music video for “Young Once,” off his No. 1 debuting new album Southside. Directed by Tim Mattia, the video follows a young couple as they escape the confines of their lives in search of freedom and excitement.