In addition to performances, the nominations in the Album Of The Year category for the 57th Annual GRAMMY Awards will be announced during the broadcast of A Very GRAMMY Christmas. Other nominations will be revealed the morning of December 5th, starting at 8:30 am ET with four categories to be read live on CBS This Morning. From 9 am to 2 pm ET, various artists and celebrities will announce additional categories via videos posted to Twitter. At 2 pm ET, a list of nominations in 82 of 83 categories will be posted on GRAMMY.com, with a complete list of nominations and a final release posted at 10 pm ET following the announcement of Album Of The Year nominations on the one-hour special.

The road to Music’s Biggest Night begins with A Very GRAMMY Christmas and culminates with the 57th Annual GRAMMY Awards, live from STAPLES Center in Los Angeles on Sunday, February 8, 2015, and broadcast on CBS at 8 pm ET/PT. Last year’s airing of The GRAMMY Nominations Concert Live!! — Countdown To Music’s Biggest Night helped lead to stellar ratings for the 56th Annual GRAMMY Awards, which ultimately garnered more than 30 million viewers — the second-largest audience for the awards broadcast since 1993. The telecast also was the biggest social television event at the time, with 34 million social media interactions (with statistics compiled by Facebook, Instagram, Tumblr, and Twitter). 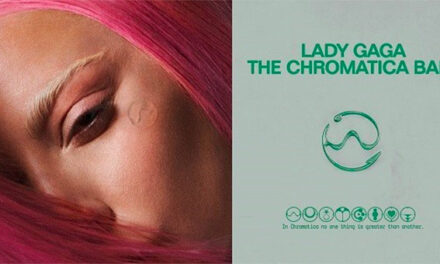