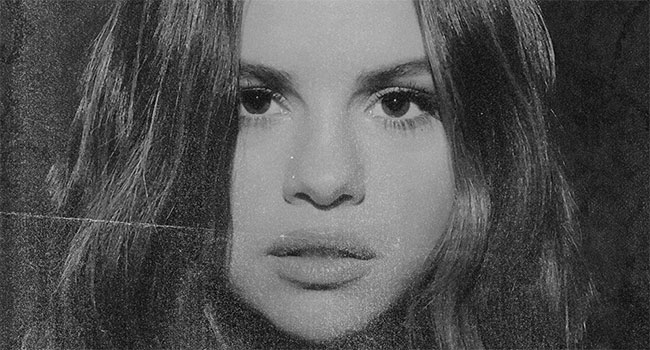 Selena Gomez’s new album, Rare, debuts at No. 1 on the Billboard 200 with 112,000 equivalent album units earned in the U.S. in its first week. Released on January 10th via Interscope Records, Rare is her third consecutive studio album to debut atop the chart.

The album has been met with widespread critical acclaim. In a four-star review, Rolling Stone proclaimed Rare “an act of divine ruthlessness, full of dance-y, mid-tempo clarity.” Time observed, “Gomez’s message is sleek, subtle confidence…Rare is a pop gift.” People said, “this soulful new album, on which her voice is as sultry as ever, lets us know just how far she’s come” while the Los Angeles Times praised Rare as “her first great pop album.”

The first single, “Lose You To Love Me,” Gomez’s first No. 1 on the Billboard Hot 100 chart, is currently No. 1 at Top 40 Radio. Her fastest-ever platinum seller with 807 cumulative global streams, “Lose You To Love Me” appeared on numerous critics’ “best songs of 2019” lists. Gomez co-wrote the song with Julia Michaels, Justin Tranter, Mattias Larsson and Robin Fredriksson.

“Lose You To Love Me” is Gomez’s 29th song on the Billboard Hot 100 with 14 of her songs going top 20 and eight entering the Top 10. Selena’s “Bad Liar” took the No. 1 spot on Billboard’s “100 Best Songs of 2017” list. Gomez featured on 2019’s “I Can’t Get Enough” with Benny Blanco, J Balvin and Tainy. In 2018, she collaborated with DJ Snake, Ozuna and Cardi B on the global hit “Taki Taki,” which became one of the fastest videos to reach over 100 million views. Her previous eighteen singles including “It Ain’t Me” with Kygo, “Bad Liar,” “Fetish,” “Wolves” x Marshmello and “Back to You” have all been certified by the RIAA. As a solo artist, Gomez has accumulated over 22.4 billion global streams.