The song celebrates the World Cup

More than just a music video, “La La La” also includes an important social message, as Shakira and Activia teamed up to support the World Food Programme (WFP) in its goal to build a world with zero hunger, and will be donating funds to support the WFP’s School Meals Programme, helping deliver 3,000,000 additional school meals to support good nutrition for children in need.

“‘La La La (Brazil 2014)’ celebrates the World Cup, the single largest sporting event in the world, and one with an unparalleled ability to unite both people and nations,” Shakira states. “I wanted to capitalize on the world coming together in celebration to also raise awareness and make a contribution towards nourishing kids and eradicating malnutrition by supporting The World Food Programme’s school meals initiative, together with Activia. 66 million primary school age children attend classes hungry–we will be making a donation in order to help provide three million school meals to children worldwide, which aside from fighting malnutrition also increase enrollment and attendance, support local farmers and agricultural communities, and encourage parents to keep their kids in school.”

Demi Lovato, The Band Perry, others raise $2 million for charity 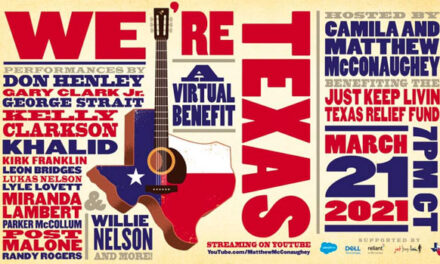