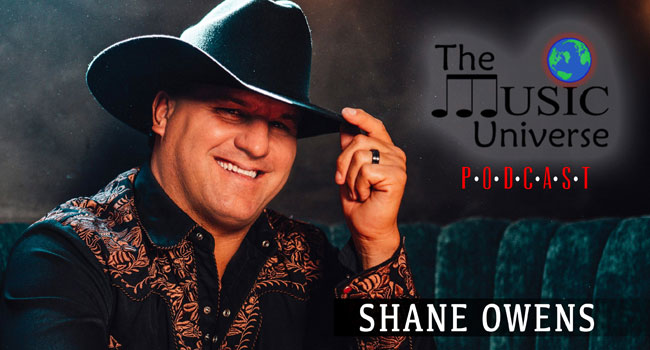 Shane Owens is about as traditional as country can get, but adds a contemporary edge to his Southern storytelling and twang baritone songs. He’s an independent singer that has some world recognition. He’s been produced by country legend Randy Travis and had a song featured on the Netflix series The Ranch.

Owens took some time during the quarantine to chat with Buddy Iahn and Matt Bailey about his career and how he’s not going stir crazy during this time.