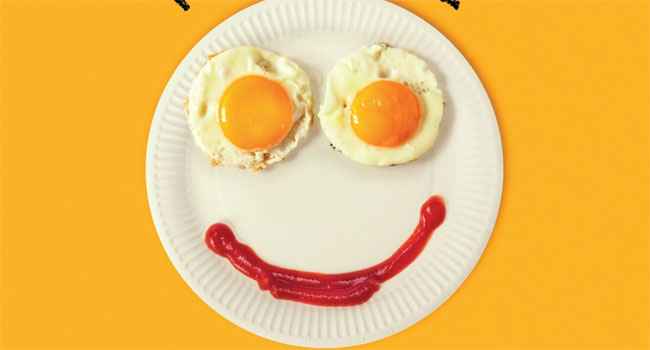 Nine-time Grammy-nominated and multi-platinum artist Sia announces her eighth studio album Music – Songs From And Inspired By The Motion Picture out February 12th via Monkey Puzzle/Atlantic. The album announcement is heralded by new single “Hey Boy” written by Sia, Jesse Shatkin and KAMILLE – and produced by Jesse Shatkin.

The fourteen track album was written both specifically for her forthcoming film Music and inspired by the project including hit single “Together”, as well as timely call to action “Courage to Change” which were released earlier this year. In addition to writing all of the songs for the musical drama, Sia co-wrote the screenplay and directed the movie, her feature film directorial debut. Fans can also expect an accompanying original cast soundtrack due this winter.

We get the first look at the highly anticipated film Music which will receive a special limited theatrical release by IMAX in February 2021. The film stars Academy Award nominee and Golden Globe winner Kate Hudson (Almost Famous, Deepwater Horizon), Tony and Grammy Award winner and Emmy nominated Leslie Odom, Jr. (One Night in Miami…, Hamilton) together with breakout star Maddie Ziegler (upcoming West Side Story), and is a wholly original exploration of the healing power of love and the importance of community. Sia’s music is integral to the story of the film as the characters examine the fragile bonds that hold us together and, through fantastical musical sequences, imagine a world where those bonds can be strengthened in times of great challenge.