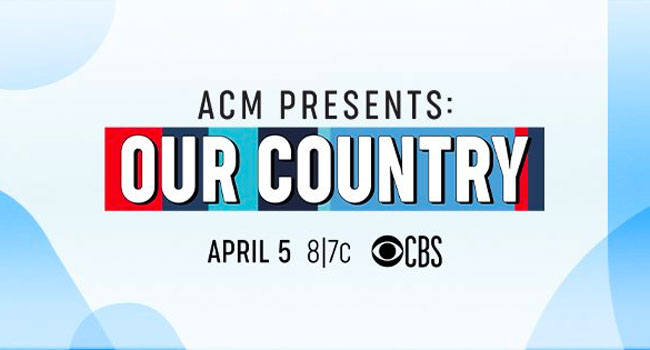 ACM Presents: Our Country will also honor ten-time ACM Award winner Kenny Rogers with performances by Luke Bryan, Brad Paisley and Darius Rucker. As previously announced, artists will appear from their homes to share heartfelt thoughts and perform acoustic versions of country hits. Additionally, video clips from previous ACM Award broadcasts will highlight favorite ACM moments from the past. It will be a night filled with entertainment, hope and reflection, bringing the healing power of music to Americans at a time when they need it most.

The special will broadcast during the time slot previously scheduled for the 55th Academy of Country Music Awards, which will now be broadcast Wednesday, September 16th live 8-11 pm ET/delayed PT on the CBS Television Network and streaming live and on demand on CBS All Access. The 55th ACM Awards, hosted for the first time by reigning ACM Entertainer of the Year and 15-time ACM Award winner Keith Urban, honors the biggest names and emerging talent in the country music industry. 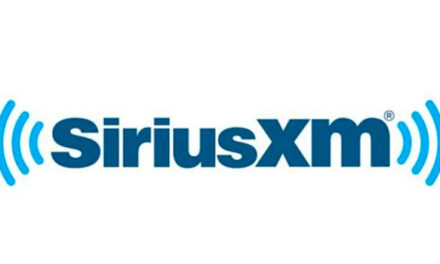 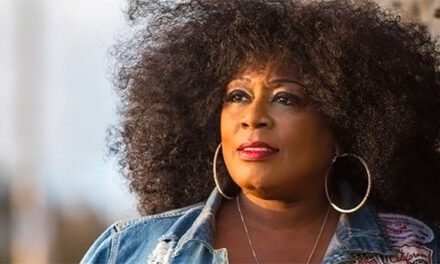 Blues singer Lady A responds to lawsuit by country trio 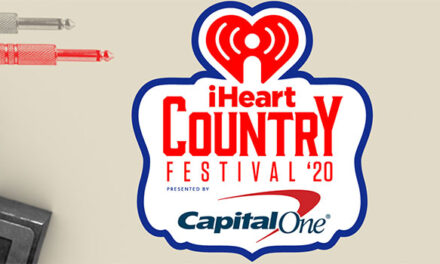