When Aerosmith returns from its hiatus next year, the band may embark on a farewell tour. Frontman Steven Tyler is currently promoting his still not-yet-released country debut CD, but tells Rolling Stone that 2017 may be when Aerosmith finally calls it quits.

“I’m doing 30 [solo] shows from May until August,” Tyler tells Rolling Stone. “And then in 2017 we go out with Aerosmith. We’re probably doing a farewell tour. Look, there’s two bands that still have the original members, us and the Stones. I’m grateful for that. Whether we do a farewell tour or go into the studio and do another record, I’m just excited about it.”

“We are actually talking about that — about actually putting together a sort of wind-down tour which we would call the Farewell Tour,” he said. “I guess it’s just because of our age. You know, something’s gonna happen. It’s just inevitable that somebody’s not gonna be able to do it anymore. So it would be very nice to take a nice long bow and say thank you and … put it to bed kind of gracefully.”

Aerosmith lead guitarist Joe Perry has a different opinion and quite a bit of animosity towards Tyler’s solo career. After Tyler released his latest single, “Red White And You,” Perry wasn’t careful with his words.

“Hey, if I didn’t know him when I heard the song I’d go, ‘It’s okay, next.’ I’m not going to say anything else about that,” Perry tells USA Today in February. “Steven is in Nashville doing whatever he’s doing. He’s got a fucking rhinestone cowboy hat going ‘Yippee ki yay.’ I don’t know what else to say about that.”

Troubles had plagued the band since their inception in the 70s, but it doesn’t sound like Perry is ready to call it quits quite yet. “I don’t say things like this often, but this band is fucking good. It’s time to put on the skates and walk out on the pond.”

If the farewell tour does happen, who knows if they’ll return to the road together like Kiss, Ozzy Osbourne and many others. 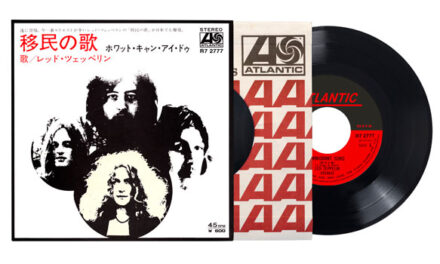 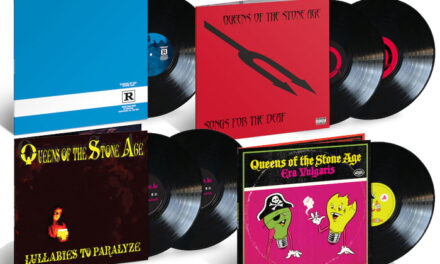