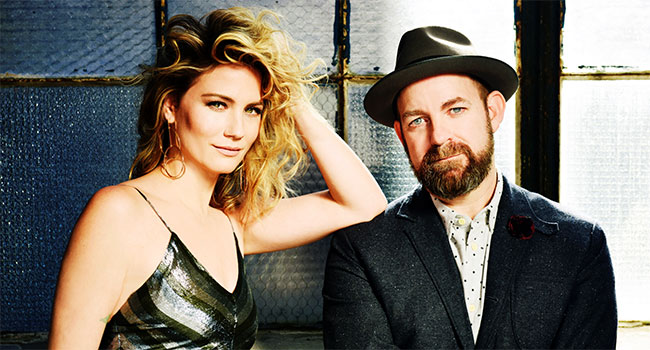 GRAMMY, CMA and ACM Award-winning duo Sugarland officially announce that they have signed with Big Machine Records. Previously signed as a joint venture with Big Machine/Universal Music Nashville for their critically acclaimed album Bigger, Big Machine Records becomes their exclusive label home as Jennifer Nettles and Kristian Bush embark on their next chapter.

“I am so proud to continue my association with Scott Borchetta and Big Machine Records,” states Nettles. “Scott has been there for Sugarland since our very first release, ‘Baby Girl,’ and continues to be our biggest champion when it comes to our records. We are so excited about all that’s ahead!”

“Sugarland has always been a band with a mission to spread our message as far as we can into every corner of the world and I can imagine no better partner or bigger machine than Scott Borchetta and BMLG,” shares Bush.

“The music that Jennifer and Kristian make and perform together is nothing short of magical and I’m honored that they now call Big Machine Records their exclusive home,” states Borchetta.

Since the band’s inception in 2002, Sugarland has sold nearly ten million albums domestically, achieving high-mark sales with platinum-certified The Incredible Machine, 2X platinum Love On The Inside and 3X platinum Twice The Speed Of Life as well as Enjoy The Ride. Their most popular songs include platinum-certified “All I Want to Do” and “Stay,” 2X platinum “Stuck Like Glue” as well as gold-certified “Baby Girl,” “It Happens,” “Settlin’,” “Something More” and “Want To.” Sugarland has also earned seven No. 1 singles to date and amassed nearly 400 million on-demand streams. Their critical and mainstream appeal have been magnified with industry accolades – five consecutive CMA Awards for Vocal Duo of the Year (2007-2011), five ACM Awards (including Song of the Year and Single of the Year) and GRAMMY Awards for Best Country Performance by a Duo or Group with Vocals and Best Country Song for “Stay.” 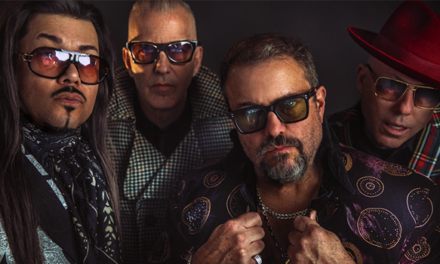