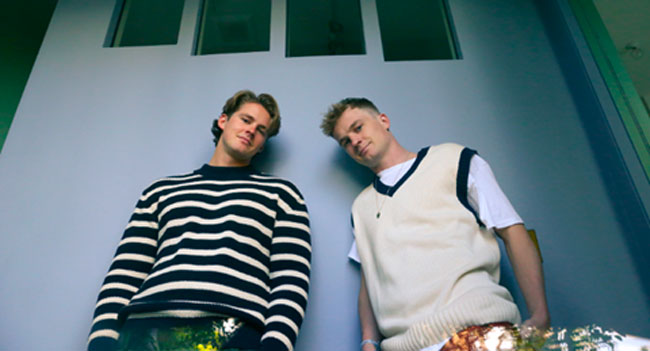 Texas duo will perform at Stubb’s in Austin, TX on June 25th

Hot off the release of their latest single “Wave Of You,” multi-platinum-selling duo Surfaces – comprised of Forrest Frank and Colin Padalecki – have announced their first live show of the year at Stubb’s in Austin, TX on Friday, June 25th. Tickets will go on sale starting Friday, May 7th at 10 am CT at surfacesmusic.com/tour.

The news comes as “Wave of You” continues to rake in massive streaming numbers, hitting over 10 million global streams within just two weeks of release. The track marked the duo’s biggest solo debut to date and was met with wide support across all major DSPs, including key playlists.

Surfaces is a Texas-based duo comprised of Forrest Frank and Colin Padalecki. The band formed in 2017, with Frank manning vocals and production, and Padalecki handling writing and arrangements, they released their debut album later that year titled Surf. Within a year of partnering, Surfaces’ music began to take off, connecting with fans around the world who found something special in the band’s blend of buoyant production and “no shirt, no shoes, no problem” energy. The enthusiastic response led to two more self-made albums, Where the Light Is (2019) and Horizons (2020), and launched them into global stardom.

The band soared to new heights in 2020 with their global smash hit “Sunday Best” – the double-platinum-certified single peaked at No. 9 at Top 40 pop radio, No. 19 on the Billboard Hot 100, and surpassed two billion global streams. The song led to performances on The Tonight Show with Jimmy Fallon, Late Night with Seth Meyers, The Late Late Show with James Corden, and The TODAY Show. 2020 also saw the duo collaborate with one of their idols, Sir Elton John on the anthemic single “Learn to Fly.”

Following their breakout year, the group headed to Malibu to work on new music, where they were inspired the ethereal feeling the Pacific coast gave them, resulting in their captivating new single “Wave of You.” The song gives fans the first taste of what’s to come from the rising hit-makers. 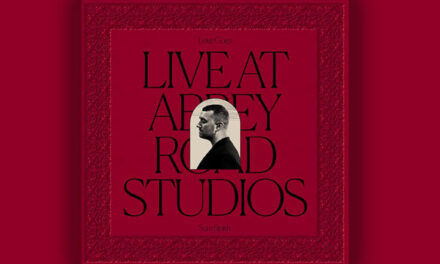 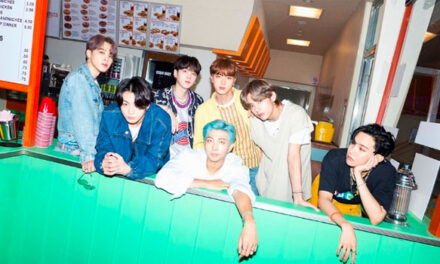