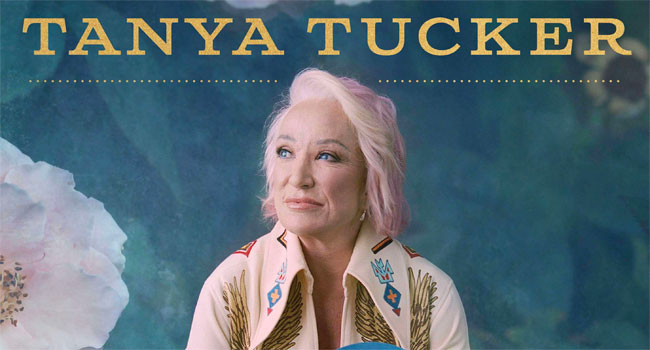 CMT Next Women of Country: Bring My Flowers Now Tour kicks off summer 2021

Tanya Tucker has announced 2021 rescheduled dates for her CMT Next Women of Country: Bring My Flowers Now Tour. The trek now kicks off July 11th in Winnipeg, MB, Canada and run through October 21st in San Francisco, CA. Tucker wraps the year with a few overseas dates. It’s unclear if original 2020 openers Walker County, Erin Enderlin and Hailey Whitters will be on the rescheduled dates. Brandi Carlile will join Tucker for two performances at Colorado’s Red Rocks Amphitheater.

The trek was rescheduled twice due to COVID-19. It was initially scheduled to kick off in the spring 2020, but then pushed to summer until it was ultimately postponed until 2021.

This 2020 Class marks a total of 75 female acts that have been named as part of the program since its inception in 2013. A staunch advocate for country music’s female artists, CMT launched its Next Women of Country campaign in an effort to support and expose developing female talent, both signed and unsigned, in a male-dominated format. The campaign showcases emerging female artists across all CMT screens throughout the year, and in six years since its launch, CMT has expanded the initiative to include five CMT Women of Country Tours, anchored by superstar acts including Jennifer Nettles, Martina McBride and Sara Evans; a CMT.com digital series titled Next Women of Country Live; and more. Notable alumnae of the franchise who have achieved both commercial and critical acclaim include Kacey Musgraves, Kelsea Ballerini, Maren Morris, Lauren Alaina, RaeLynn and Lindsay Ell.

^^CMT Next Women of Country: Bring My Flowers Now Tour
**with Brandi Carlile