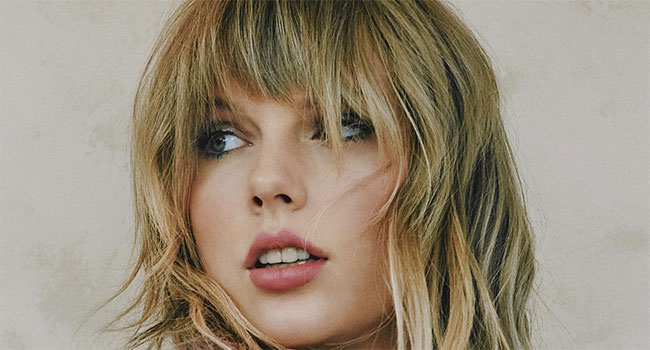 The biggest album of 2020, Folklore, is now platinum

Taylor Swift has garnered a total of 12 new certifications from the RIAA. Among them, her critically-acclaimed, five star 2020 album, Folklore, has achieved gold and platinum status.

The album arrived this summer to widespread acclaim and audience excitement. It became the top-selling record of 2020 worldwide and is the only album this year to cross one million albums in pure sales in the U.S. Swift notably completed “the longest consecutive run at No. 1 since 2016” with six straight weeks atop the Billboard 200. Additionally, Folklore returns to No. 1 this week on the Billboard 200 chart, marking eight nonconsecutive weeks atop the chart. Swift has also achieved 48 cumulative weeks at No. 1 across all of her chart-topping albums which marks a record amongst women.

Swift stands out as the only artist to have seven albums each sell at least 500,000 copies in a single week (Fearless, Speak Now, Red, 1989, Feputation, Lover and Folklore). Plus, she remains the first and only female artist in the 21st century to score five No. 1 studio albums in the UK.