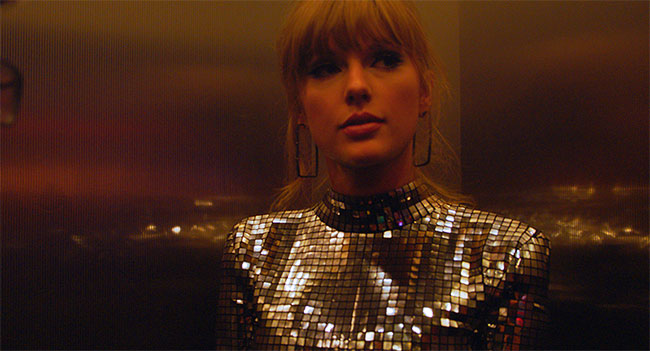 The Sundance Film Festival is set to premiere documentaries by two of music’s most prolific artists: Taylor Swift and The Go-Go’s. Taylor Swift: Miss Americana and The Go-Go’s are among the 118 films making their world premieres at the Robert Redford-founded festival between January 23-February 2, 2020 in Park City, Salt Lake City and at Sundance Mountain Resort in Sundance, UT.

Taylor Swift: Miss Americana, headed to Netflix sometime next year, is a raw and emotionally revealing look at one of the most iconic artists of our time during a transformational period in her life as she learns to embrace her role not only as a songwriter and performer, but as a woman harnessing the full power of her voice. The film is directed by Lana Wilson and produced by Morgan Neville, Caitrin Rogers and Christine O’Malley.

The Go-Go’s takes a look at the history as the first all-female band to play their instruments, write their songs and have a No. 1 album. Underpinned by candid testimonies, this film chronicles the meteoric rise to fame of a band born in the Los Angeles punk scene who became a pop phenomenon. Cast includes Charlotte Caffey, Belinda Carlisle, Gina Schock, Kathy Valentine and Jane Wiedlin. The film is directed by Alison Ellwood and produced by Trevor Birney, Corey Russell and Eimhear O’Neill.

The Sundance Film Festival is Sundance Institute’s flagship public program, widely regarded as the largest American independent film festival and attended by more than 120,000 people and 1,300 accredited press, and powered by more than 2,000 volunteers last year.