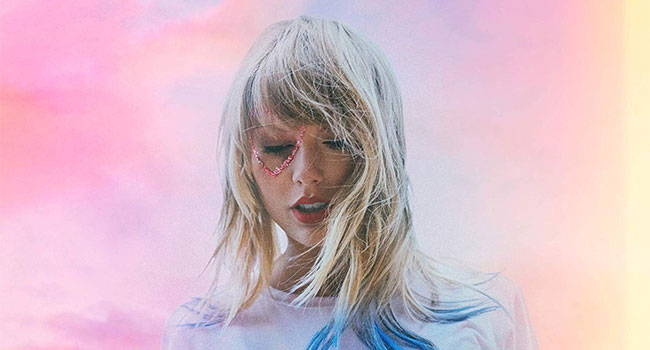 SiriusXM to feature superstars taking over to play the most requested hits, their favorites and more from home

Global superstar Taylor Swift helped launch a Home DJ series on SiriusXM’s top pop channel SiriusXM Hits 1 on Friday, April 3rd. Hits 1 n chill, first in the Home DJ Series, includes Swift and will be followed by other pop stars, as they take over SiriusXM Hits 1 right from their homes. The stars will be playing the most requested hits and their favorite music, providing commentary and more to connect with their fans all across North America. Listeners will be able to hear upcoming Hits 1 n chill with some of the biggest names in pop music including Niall Horan, Camila Cabello, Sia, 5SOS, Diplo, Kelsea Ballerini, Charlie Puth, Pete Wentz and more.

“We love to connect fans with their favorite artists, and our Home DJ series will bring some of the biggest names in music into our homes as people look for ways to be entertained,” states Scott Greenstein, President and Chief Content Officer of SiriusXM. “Taylor Swift will lead the way and will be followed by many stars on Hits 1 in the days ahead as they play their favorite music for the channel’s faithful national audience and new listeners too. Our new Stream Free option opens up our channels to anybody who wants some diversion and great music.”

The special Taylor Swift take over is available On Demand. Hits 1 n chill is the first in SiriusXM’s Home DJ series, which will expand to other channels in the weeks ahead.

SiriusXM Hits 1 is available to subscribers nationwide on SiriusXM radios (channel 2), and to everyone – including anyone who is not already a SiriusXM subscriber – on the SiriusXM app and connected devices as part of SiriusXM’s recently announced free streaming access period through May 15th.