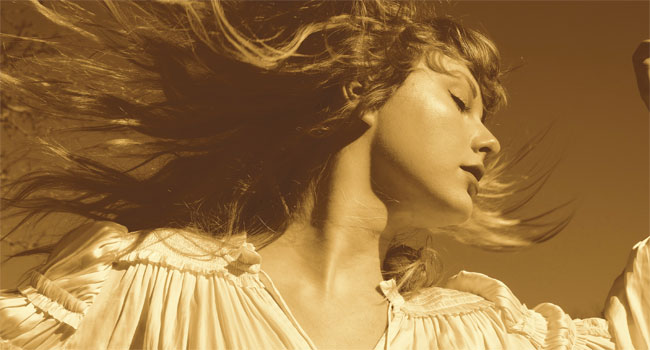 Fearless is the most awarded country album of all time taking home the “Album of the Year” honors at the GRAMMY Awards, as well as the Country Music Association Awards, and the Academy of Country Music Awards to name a few. Fearless eventually received a diamond certification from the RIAA. Upon garnering the 2010 GRAMMY, she became the “youngest artist to win ‘Album of the Year’.” Additionally, Swift recently became the first woman ever to win “Album of the Year” three times with folklore’s win at the 2021 GRAMMY Awards. She is one of only four performers in history to notch three wins in this prestigious category.