Taylor Swift, One Direction, Rihanna, Justin Beiber and PSY are among the acts who have created musical milestones to be recognized in the Guinness Book of World Records 2014.

Country-pop princess Swift earned her spot by having the “Fastest Selling Digital Single” with “We Are Never Ever Getting Back Together” climbing to No. 1 on the iTunes’ singles sales chart just 50 minutes after it was released on August 14, 2012.

Meanwhile, UK pop boy band One Direction are highlighted as “Highest Debut by a UK Group on the US Singles Chart” with their “Live While You’re Young” track debuting at No. 3 on the US singles chart on October 20, 2012. 1D also earned the title “Most Twitter Followers for a Pop Group” by attaining 12,952,247 followers on Twitter as of May 16, 2013. The count as of press time is currently 14,617,245 followers.

Besides being the headline of negative news over the last few months, pop superstar Justin Beiber is being acknowledged for several World Records. Beiber has become the “Youngest Solo Artist to Have Five U.S. #1 Albums” before his 19th birthday due to the successes of My World 2.0, Never Say Never: The Remixes, Under the Mistletoe, Believe, and Believe Acoustic. He also became the “First Musician with a Music Channel Viewed Three Billion Times” on October 22, 2012. He’s quickly approaching the four billion mark with 3,943,512,926 views to date.

And, Scottish DJ/producer Calvin Harris is officially being recognized for having the “Most Top 10 Hits on the UK Singles Chart from a Single Album” by achieving his 9th Top 10 hit “Thinking About You” climbed to No. 9 in the Official UK Singles Chart. This feat surpasses The King of Pop Michael Jackson’s record of seven from both his Bad and Dangerous albums.

Also included is a king size drum kit that requires five people to play it!

The Guinness Book of World Records 2014 edition is available September 10, 2013. 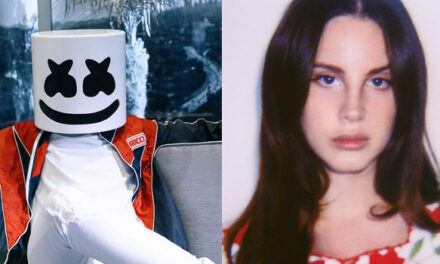 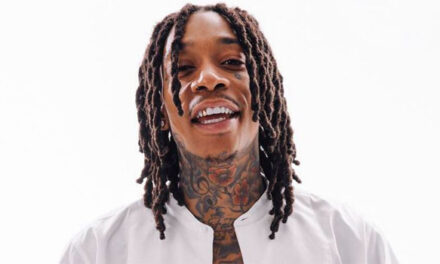 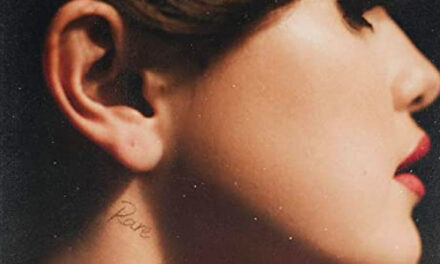