Taylor Swift and One Direction were big winners at Sunday’s (Nov 22nd) 2015 American Music Awards (AMAs). Swift took home three awards: Song of the Year for “Blank Space,” Favorite Pop/Rock album for 1989 and Favorite Adult Contemporary Artist. One Direction took home the coveted Artist of the Year award as well as Favorite Pop/Rock Duo of the Year. Other winners include Carrie Underwood, Ed Sheeran, Ariana Grande, Florida Georgia Line and more. The full list is below.

American Music Awards nominees are based on key fan interactions as reflected in Billboard Magazine and on Billboard.com, including album and digital singles sales, radio airplay, streaming, social activity and touring. These measurements are tracked by Billboard and its data partners, including Nielsen Entertainment and Next Big Sound. The data covers the reporting period of September 15, 2014 to September 13, 2015.

Artist of the Year
One Direction

Collaboration of the Year Un-leashed by T-Mobile
Skrillex & Diplo Feat. Justin Bieber “Where Are Ü Now”

New Artist of the Year Presented by Kohl’s
Sam Hunt

Favorite Album – Soul/R&B
The Weeknd “Beauty Behind The Madness” 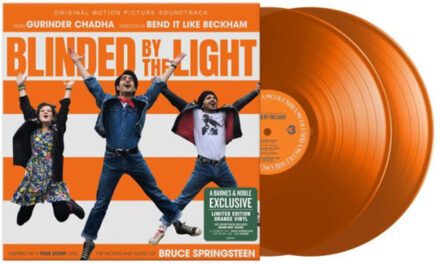 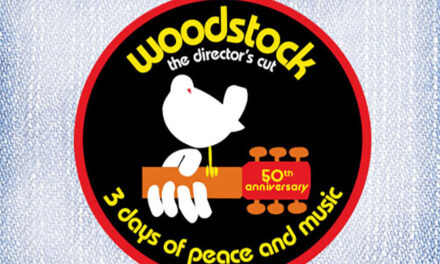