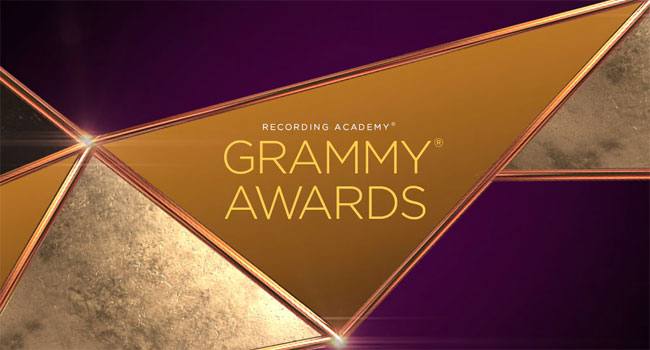 Additionally, Music’s Biggest Night will pay tribute to the independent venues, which have been greatly impacted by the pandemic. From bartenders to box office managers, those who work day-to-day at the Troubadour (Los Angeles), The Hotel Café (Los Angeles), the Apollo Theater (New York City), and The Station Inn (Nashville) will present various categories throughout the night.

Top nominees for the 2021 gala include Beyoncé with nine and Dua Lipa, Roddy Ricch and Taylor Swift each with six. As the only peer-selected music accolade, the GRAMMY Awards are voted on by the Recording Academy’s voting membership body of music makers, who represent all genres and creative disciplines, including recording artists, songwriters, producers, mixers, and engineers.

The show was postponed from January due to a spike in COVID-19 cases throughout Los Angeles.

GRAMMY Week kicks off on Monday (March 8th) with a virtual celebration on International Women’s Day called “Women In The Mix” to recognize the contributions of women in music and amplify the female voices across the industry. On Wednesday (March 10th), the Recording Academy will be celebrating black creators’ and professionals’ countless contributions to the music industry. The virtual events take place at 8 pm ET/5 pm PT at grammy.com.

The GRAMMY Awards Premiere Ceremony will take place on Sunday, March 14th at 3 pm ET/noon PT, and will be streamed live internationally via GRAMMY.com and Facebook Live.