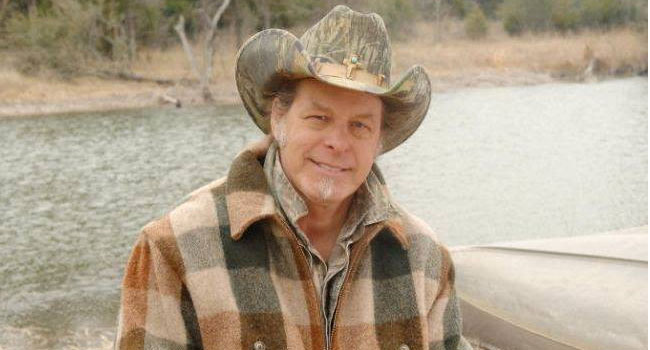 Ted Nugent has announced he’s tested positive for COVID-19. The rock star conservative and avid Trump supporter made the announcement via a Facebook Live session on Monday (Apr 19th).

“You probably can’t tell ’cause my positive spirit and my positive attitude plows right through the negative, but I got an announcement to make, and everybody told me I shouldn’t announce this, can you hear it? I have had flu symptoms for the last 10 days and I just, I thought I was dying, just a clusterfuck,” Nugent says.

“I was tested positive today. I got the Chinese shit. Actually, it’s the only thing I don’t have is the shit. Boy, I got a stuffed up head, body aches, my god, what a pain in the ass. I literally can hardly crawl outta bed the last few days,” he adds. “So, I was officially tested positive for COVID-19 today.”

In the nearly nine minute video, Nugent says he’s “basically homebound: ie quarantined” while sharing some burps in between speaking.

“I can’t believe I’m feeling good enough to do this tonight, but I am. I’m not really, but I’m gonna do it anyway,” he shares. “I’m notorious for plowing through any obstacles, including a positive test for Chinese ’19, Chinese virus attack 2019.”

Nugent has been politically outspoken about the severity of virus, calling it a “phenomena” and “not real.” Nugent says he hasn’t received the vaccine and won’t because “nobody knows what’s in it.” He declares, “Actually, some people know what’s in it. And if you can’t even honestly answer our questions of exactly what’s in it, and why are you testing it on human beings and forcing it on people in such a short period of time.” 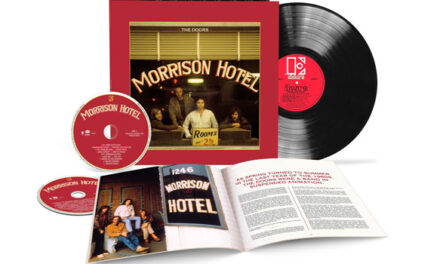