The Jackson Family to star in Reelz Channel docu-series

The show premieres on November 18th

In the world of entertainment there is no family more famous than the Jacksons. Beginning with The Jackson 5, Michael Jackson ruled for over four decades as the most famous entertainer the world has ever known. Then, on June 25, 2009, everything changed when Michael suddenly died. Every part of the family was fractured and over time great divisions developed. It was during this dark and difficult time that Alejandra Jackson, ex-wife of Michael’s brother Jermaine Jackson, and her ﬁve children left the Jackson Family Estate, the only home they have ever known, to begin a brand new life.

From the charmed and cursed life of the Jackson family, Alejandra emerges bravely as a single mother to her ﬁve children: her two sons, Jaafar and Jermajesty from her marriage to Michael’s brother Jermaine Jackson, Genevieve and Randy Jr., Alejandra’s daughter and son from her relationship with Jermaine’s brother Randy Jackson, and Donte, who Alejandra has raised since he was two years old. Together they are stepping outside of the inner world of the Jackson family for the ﬁrst time and with it comes tremendous expectations to manage and opportunities to negotiate.

In Living with the Jacksons (working title) this family is ready to take on the world and embrace it with all the passion, joy, trials and tribulations that most average families deal with, but with one more ingredient that no one else on the planet has—they are Jacksons. Living with the Jacksons is produced by ID Production and premieres on Reelz Channel November 18th at 8 pm ET/PT. 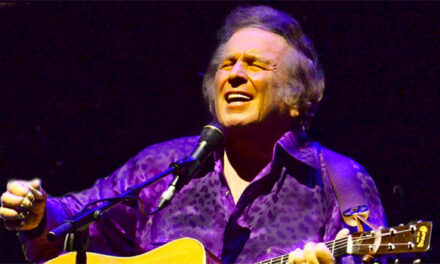