Usually albums that go all over the place musically sound like a collection of outtakes, B-Sides, filler, unreleased tracks, etc. Unless they have a common denominator that ties it all together, then the results will come out splendidly. The New Mongrels album Raised Incorruptible definitely falls into the latter.

With a history that spans all the way to the Civil War, The New Mongrels aren’t exactly new but their new album certainly contains an old time sweet, Americana sound with a myriad of artists that make up The New Mongrels. Each of its members are firmly established artists in their own right but when they come together on Raised Incorruptible, they bring some really powerful music with them.

Bringing with them rich harmonica sounds, banjo and violins along with lyrics that are rich in folk, country and you have an album that is very American and celebrates America especially its values, its optimism, but most importantly, the album is one that is simply enjoyable. Tracks such as the opening title “Time,” to “Freedom” to the hidden meanings behind “Dogs and Kings,” lead you to want to listen more. “Ruination” is as down home Americana as you get, while “Heal My Heart” has a jazzy musical foundation and “Decision Time” is a bit more of a modern take on folk.

For those with a yearning for an album with a strong mix of genres that will give you a sense of old world America but with a 2014 take, Raised Incorruptible will definitely get the job done. 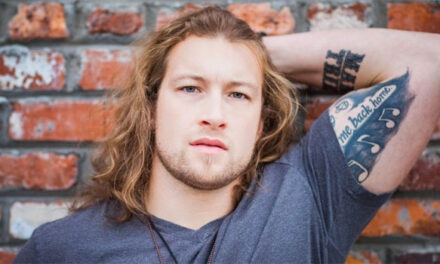 Savage Henry and the Infamous One Pounders ‘Get Off Easy’ 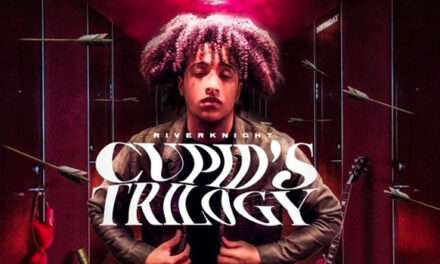