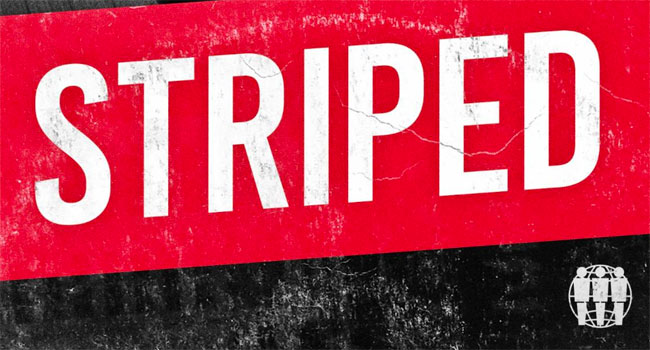 Third Man Records and Nevermind Media are excited to announce season two of their podcast Striped: The Story Of The White Stripes, hosted by Sean Cannon. The first episode of season two is now on Apple Podcasts or wherever you consume podcasts.

The release of season two coincides with Third Man’s upcoming 20th anniversary accompaniment to The White Stripes’ beloved sophomore album De Stijl, which was created during the period explored this season. The package includes a trove of archival photos, show flyers, previously unreleased recordings and covers, and a DVD containing two performances from the peak of the De Stijl era, providing valuable context to the events discussed in the podcast. The package will be available exclusively through the Third Man Vault through April 30th.

“I celebrated my 18th birthday in Minneapolis in the middle of the White Stripes’ tour behind De Stijl,” says Third Man co-founder and White Stripes archivist Ben Blackwell. “If I can convey a mere fraction of the fun and wonderment I experienced on that tour and that year in season two of Striped, then the podcast listeners are in for a sincere treat.”

“Season one was a so much fun to create, and digging even deeper into The White Stripes’ story has been a blast!” Striped host Sean Cannon adds. “It doesn’t hurt that we’re blazing trails by telling a legendary band’s story for the first time in this way — as a podcast instead of the usual book or film.”

In 2000, The White Stripes had achieved their wildest dreams: Putting out records and touring the country. But Jack and Meg White were about to find out that maybe their wildest dreams weren’t wild enough. From wowing the greatest DJ of all time to being chased by the coolest record labels — Striped Season 2 follows the band as they stand on the brink of international stardom. You’ll hear that story from the people who witnessed it firsthand. 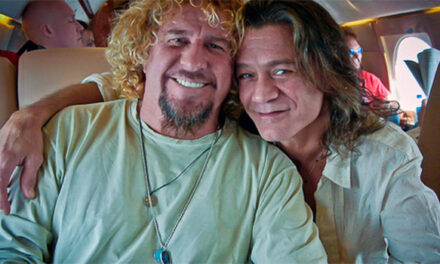 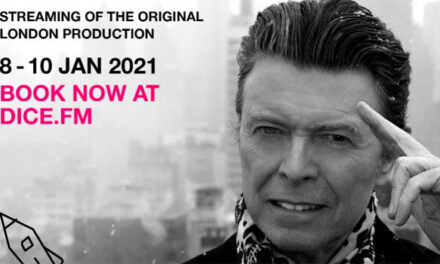