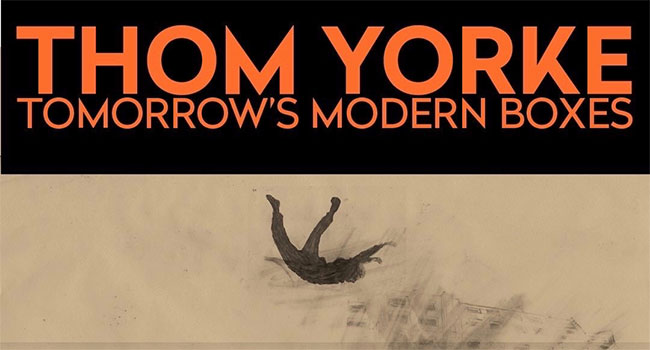 Some venues have changed

The 2020 leg of Thom Yorke’s Tomorrow’s Modern Boxes world tour has been rescheduled to the fall. Tickets for original dates will be honored at those same cities and venues, with the exceptions of Fairfax, VA which moved to Washington DC and Chicago changing venues. The St. Paul MN date is canceled with refunds available from original point of purchase.

The tour was set to kick off in late March, but has been postponed due to the coronavirus outbreak.