Reigning ACM Awards Male Vocalist of the Year Thomas Rhett has announced additional dates for his “lively” (Tennessean) Home Team Tour, “one of the best country concerts of the year” (Peoria Journal Star). After launching his “forward thinking” (Sioux City Journal) debut headlining tour in February, Rhett also made his first headlining run in Canada before he is set to return overseas to Europe later this year. With 18 sell-outs already tallied for the tour, high demand has prompted additional fall dates as he works to “give the audience something they could only experience live” (PEOPLE). First fall dates are on sale now, with remaining show details rolling out over the coming weeks.

*Sell-outs on fall leg so far 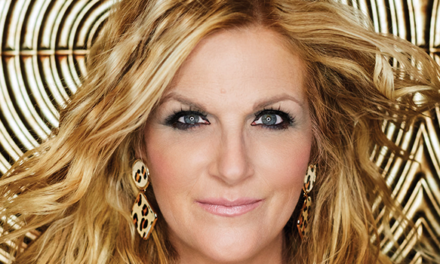