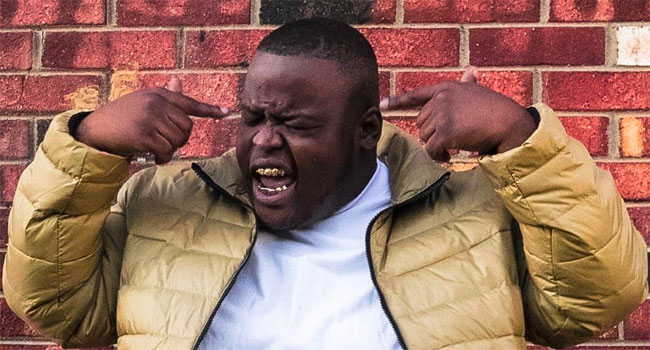 There is something in the water in North Carolina and up and coming craftsman Morray must have drank it dry. The singing-rapper is from Fayetteville, NC which is also home to hip hop storyteller J. Cole, and is signed to Pick Six. In October, Morray released his first single titled “Quicksand.” It’s an anthem for the underdogs, the strugglers and the go-getters. At just 19 years of age, this young narrator is highly skilled with his ability to create a memorable and authentic story through his art. So without further ado , I give you three reasons why Morray is the next big thing!

He only has a few songs released but the ones you can stream are extremely addictive. He is 19 but his music can be enjoyed amongst all ages. His melodic sound is way past his time. It’s truly a timeless sound.

Some say it could be that he hasn’t blown up yet so he’s still humble and relatable but I see a artist who will remain bonafide and honest even at his highest peak. It’s obvious he is being himself and his music showcases that.

3. He has top notch technique

From singing, rapping and entertaining viewers in his music videos, Morray is gifted beyond compare when it comes to his lyrics and delivery. His charasmatic personality also carries the technique to a different level. Morray delivers rap lyrics about life struggles while also singing gloriously on the track. While he may not be in his own lane, he’s created a backroad on the lane thats already been paved and that’s why he’s one to watch out for!