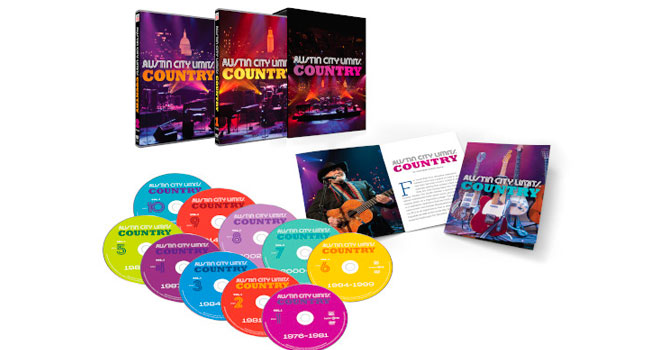 Unforgettable collaborations including Emmylou Harris and Willie Nelson performing “Crazy,” Vince Gill and Patty Loveless singing “After The Fire Is Gone,” and Sheryl Crow and Kris Kristofferson performing “Me And Bobby McGee.”