Goff was alone in his vehicle

Country superstar Toby Keith’s bandleader, Chuck Goff, Jr., was killed Wednesday night (Feb 27th) in a two vehicle accident outside of Oklahoma City.  CMT reports that Goff, 54, and the other driver were driving alone at the time of the accident. The other driver was not injured. Law enforcement authorities are still investigating the accident.

Keith released this statement on his website Thursday (Feb 28th) stating, “We are deeply saddened by the sudden death of our band member, Chuck Goff. He was a close friend for over 25 years, the band leader and bass player. Our hearts and prayers go out to his family.”

Keith and his band wrapped up the winter leg of their tour Monday (Feb 25th) after performing at the Houston Livestock Show and Rodeo.  The tour resumes April 13th at the Country Thunder festival in Florence, Arizona.

Goff co-wrote two of Keith’s number one hits from the ’90s “You Ain’t Much Fun” and “Upstairs Downtown.” Goff had over 30 years of experience in the industry and even started his own record label, Little Chuckie Records. 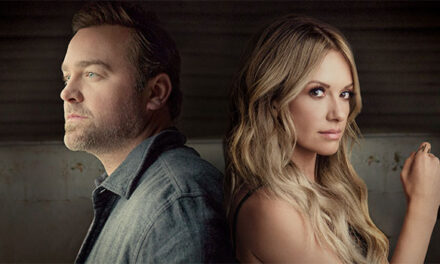 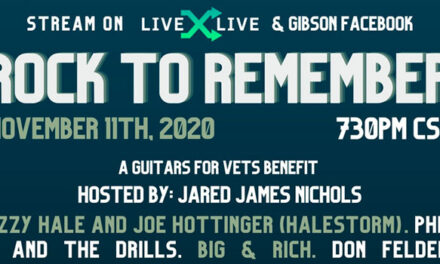