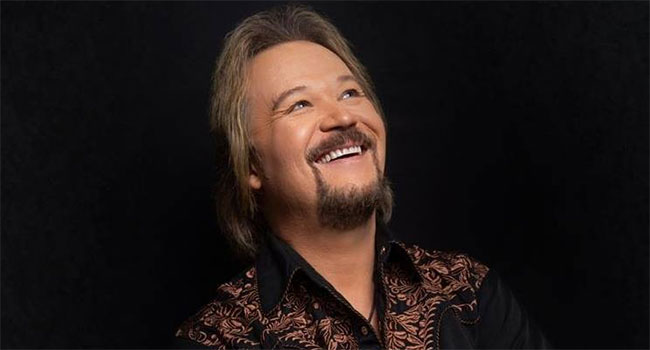 Diamond Resorts, a global leader in the hospitality, vacation ownership and entertainment industries, is thrilled to welcome an electrifying lineup of country music’s biggest stars to the stage in a private live concert series during the 2021 Diamond Resorts Tournament of Champions presented by Insurance Office of America.

The tournament’s sponsors and invited guests — along with a dream roster of nearly 50 celebrity players — will be treated to three nights of exhilarating, outdoor and socially distanced live shows.

On Saturday, January 23rd, the concert series will conclude with a highly anticipated performance by worldwide music superstar and Billboard Country Artist of the Decade honoree, Toby Keith. Keith will perform a variety of songs from his extensive library of music, spanning 19 studio albums and five compilation albums. Over his legendary, award-winning career, Keith has amassed an impressive 61 singles on the Billboard Hot Country Songs chart, including 32 No. 1 hits.

Night one of the live music series will kick off the tournament on Tuesday, January 19th, featuring special performances by legendary country music chart-toppers Travis Tritt and Lee Brice. Then, on Thursday, January 21st, celebrated singer-songwriters Randy Houser and Cole Swindell will ignite the crowd of invited guests. Colt Ford will join Toby Keith for the Saturday night performance, gracing the stage with yet another country music chart-topper.

The three buzzing nights of live country music are part of the tournament’s unique entertainment format. The concerts will be hosted under an open-air tent at Diamond’s Mystic Dunes Resort & Golf Club, and in accordance with all local safety guidelines. Occupancy will be strictly limited and the spacious stage and venue buildout will allow attendees to maintain safe social distancing while enjoying the performances. Additional safety protocols, including, but not limited to, a mandatory mask policy and temperature checks will be enforced by trained security staff.

The Diamond Resorts Tournament of Champions marks the start of the official 2021 LPGA Tour season. The annual event invites top professional competitors from women’s golf to play alongside both entertainment and pro-athlete celebrities. This year’s celebrity guests include former star of ABC’s The Bachelor Ben Higgins, NBA champion Ray Allen, World Golf Hall of Famer and Diamond Resorts Celebrity ambassador Annika Sörenstam, MLB Hall of Famer John Smoltz, comedian Larry the Cable Guy, The Office actor and comedian Brian Baumgartner and many more. Bids can be made via Handbid.

“We are thrilled to bring a world-class concert lineup to Orlando once again for the Diamond Resorts Tournament of Champions,” shares Diamond Resorts CEO and Tournament Founder Mike Flaskey. “These exclusive performances are a big part of what makes our annual event such a unique and memorable experience, and we look forward to a safe and socially distanced week of private live concerts with some of country music’s biggest stars.”

The tournament has raised nearly $4 million in past years through silent and live auctions. Fans can bid on exciting auction prizes virtually this year from exclusive vacation packages to one-of-a-kind signed sports memorabilia and more. Proceeds from the auction will go to the Diamond Resorts International Foundation, a recognized 501(c)(3) organization that benefits underprivileged communities, military veterans and those in need.

A total of 43 LPGA professionals have qualified to play in this year’s tournament, including Brittany Lincicome, Brooke Henderson, Nelly Korda, Lexi Thompson, Michelle Wie West, Jin Young Ko, Danielle Kang and defending champion Gaby Lopez. LPGA champion commitments will be announced closer to the tournament date. The LPGA champions will play 72 holes of stroke play for $1.2 million in official prize money, while the roster of sports and entertainment celebrities will compete for their own $500,000 purse using a modified Stableford format.