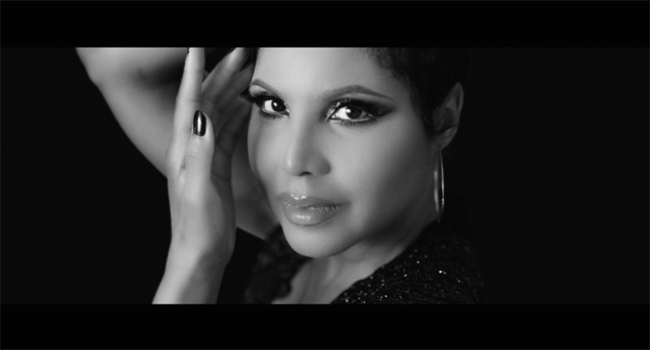 “Gotta Move On” most added at Adult R&B radio

Toni Braxton has released the highly anticipated music video for “Gotta Move On,” a sultry track off her tenth studio album Spell My Name, with special guest H.E.R.

Directed by Mike Ho (Jennifer Lopez, Mary J. Blige, Nicki Minaj), who Braxton recently collaborated with on her music video for “Dance,” the cinematic video follows star crossed lovers as their relationship unravels grounded by her ever soulful vocals. H.E.R., who has garnered four No. 1 hits on the Billboard R&B Charts in under two years, the quickest accumulation since Toni Braxton made history with her debut album, was shot in New York and directed by Billie Woodruff.

“Gotta Move On” impacted Adult R&B radio this week, securing the No. 1 most added song at the format. Also from the album, “Do It,” was the most added at radio, eventually reaching No. 1 on the Adult R&B radio chart. Braxton is the only artist to have a No. 1 song at Adult R&B format in the last four decades.