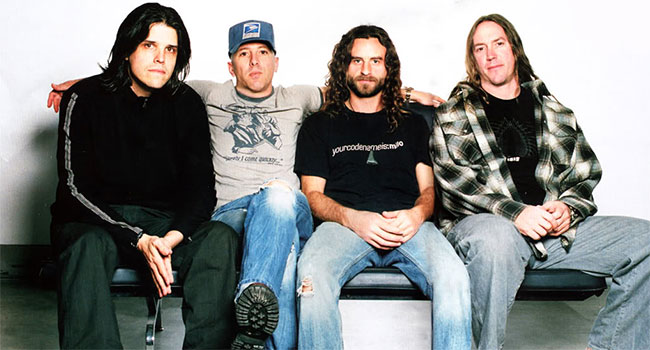 Due to popular demand, Tool as added a second Sydney show to its Australian/New Zealand tour next year, its first in the country in seven years. Frontier Touring will perform a second show at Qudos Bank Arena on Tuesday, February 18th. The group will perform the night before, as previously announced.

Tickets to the new Sydney date and all other shows will go on sale to the general public on Friday, November 22nd at 2 pm local time via frontiertouring.com/tool.

This year has proven to be a massive year for Tool, with news just in overnight that Fear Inoculum – Tool’s first new record in 13 years – has earned the band two 2020 Grammy nominations: Best Metal Performance for “7empest” and Best Rock Song for the album’s title track. Tool are already three-time winners, having won trophies for: Best Metal Performance in 1997 and 2001 for Ænima and “Schism,” and Best Recording Package in 2006 for 10,000 Days.

The Grammy noms come off the back of a massive 24 hours for the band Down Under, as pre-sale demand from Frontier Members saw all available pre-sale tickets in Australia and New Zealand snapped up at a rapid pace. As a result, second dates have been added to the original run in Melbourne, Auckland and now Sydney.