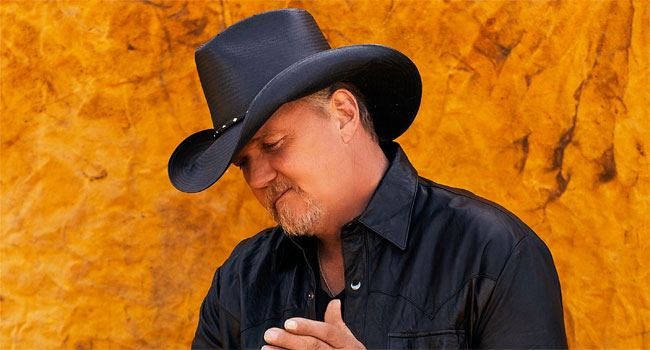 As he approaches the 25th anniversary of his first album, Still Dreamin’ Out Loud, Grand Ole Opry Member Trace Adkins is back in the studio, readying his 13th LP.

“There’s nothing else like it. That is still my favorite thing to do in this business: go into the studio with some lyrics and a melody and then let the finest musicians in the world help turn it into something magical. It liberates me,” Adkins shares.

With over 11 million albums sold, over 20 charted singles in 25 years, and a new album on the horizon, the GRAMMY nominee releases his new music, “Heartbreak Song” via Verge Records, giving fans a taste of what’s to come in 2021.

“‘Heartbreak Song’ is a song I’ve had in my back pocket for a few years. I’m excited that this is the first release from my upcoming album,” Adkins adds.

“I also can’t wait to share some exciting new collaborations with some of the friends I’ve made throughout my career. Getting together with folks in the studio has been a fun way to reflect on the last 25 years and makes me look forward to 25 more.”

“Heartbreak Song” was written by Greg Crowe, Johnny Garcia and Adam Wood. It finds Adkins in need of comfort in the form of a country song after love gone wrong.

In October 2020, Adkins celebrated the release of his Verge Records EP Ain’t That Kind of Cowboy with a special performance of lead single “Better Off” from the Grand Ole Opry on NBC’s TODAY with Hoda & Jenna. “Better Off” was released in spring of 2020 and has since garnered over 10.5 million streams, while the EP has amassed over 24.8 million streams to date.