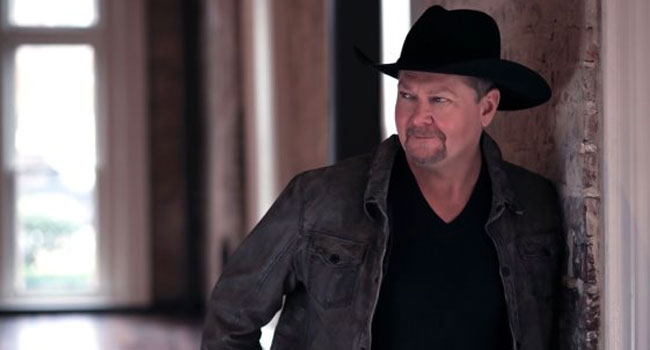 Tracy Lawrence has been impacting the sound of country music for three decades. His signature sound helped to shape a generation and continues to enrapture new fans of all ages. On April 27th, Lawrence will be celebrating his milestone 30th career anniversary with a livestream concert at The Warehouse in partnership with web-based performance platform, StageIt. Lawrence and his band will be performing some of his biggest career hits along with new music from his latest album, Volume 1: Stairway to Heaven Highway to Hell, which is set for release digitally on April 23rd and on CD on May 28th.

Volume 1: Stairway to Heaven Highway to Hell is Lawrence’s first release from Hindsight 2020, a three-volume album that will be released throughout the year, celebrating 30 songs for 30 years of Tracy Lawrence. This first 10-song collection features all new material from Lawrence, who penned nine of the 10 tracks, mixing his signature blend of contemporary and traditional country music that has made him a mainstay since his debut album, Sticks & Stones, in 1991.

Leading up to Volume 1‘s full album release on April 23rd, Lawrence has been rolling out new music via his Instagram. Today (Fri, April 9th), he is giving fans a fifth track, “You Only Get One,” which follows his previous Instagram releases of title track “Stairway to Heaven Highway to Hell,” and new songs “Struggle Struggle,” “Water,” and “Lonely 101” – available now on all digital streaming platforms. 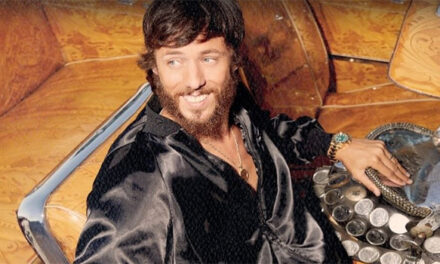 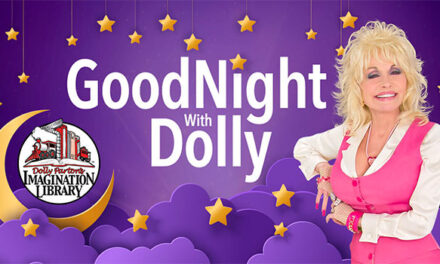