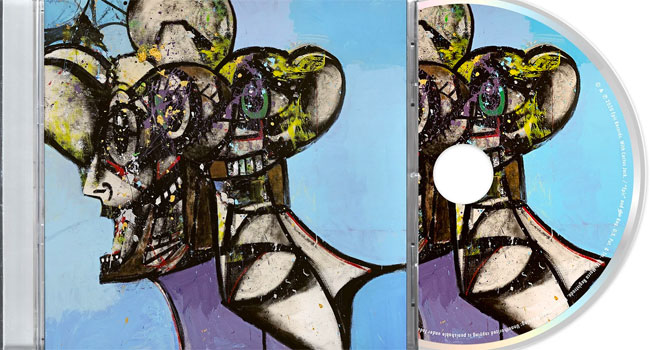 Single and video premiering at “Tenet” showings at IMAX Theaters

The music video premiered in IMAX theaters nationwide ahead of showings of Christopher Nolan’s film Tenet, which is soundtracked by Travis Scott’s song “The Plan.”

In addition to the official music video, three alternate videos have been released to fully build out the world of “Franchise,” a lyric video, a visualizer, and an inside the studio look.

Limited physical formats of the single have been releasing on shop.travisscott.com throughout the week, and exclusive “Franchise” merchandise will be released sporadically in the coming days.

Earlier this year, Scott and Kid Cudi’s “The Scotts” collaboration debuted at the top of the Billboard Hot 100 chart, following its premiere during the record-breaking one-of-a-kind Fortnite in-game experience. The first release from the two artists as a group, “The Scotts” marks the third time Scott has reached No. 1 on the Hot 100 following 2018’s “Sicko Mode,” and 2019’s “Highest In The Room,” while also becoming the first time Kid Cudi has reached the No. 1 spot on the Hot 100 chart. 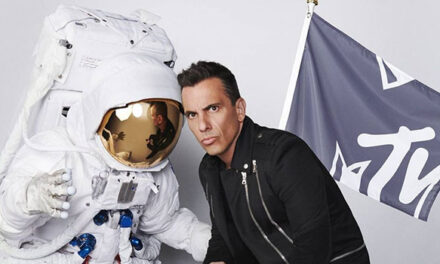 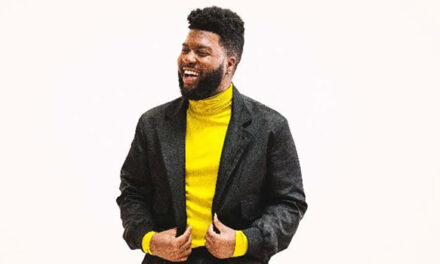