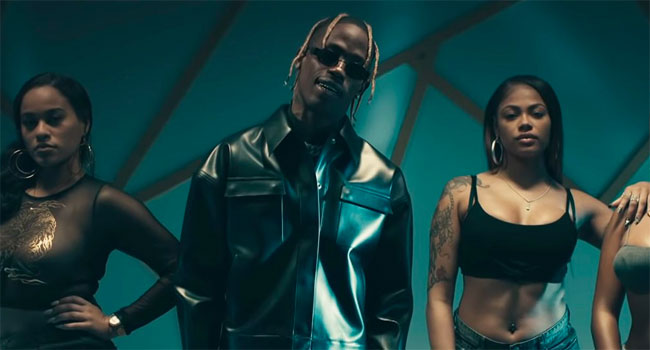 “Sicko Mode” first appeared on his blockbuster 2018 third album, ASTROWORLD. Billboard crowned it one of the “Songs That Defined the Decade,” and it notably made history as “the first hip hop track to spend at least 30 weeks in the Top 10 of the Hot 100.” Not to mention, it picked up a pair of GRAMMY Award nominations for both “Best Rap Performance” and “Best Rap Song” in 2019.