Travis Tritt stands his ground with ‘Set In Stone’ 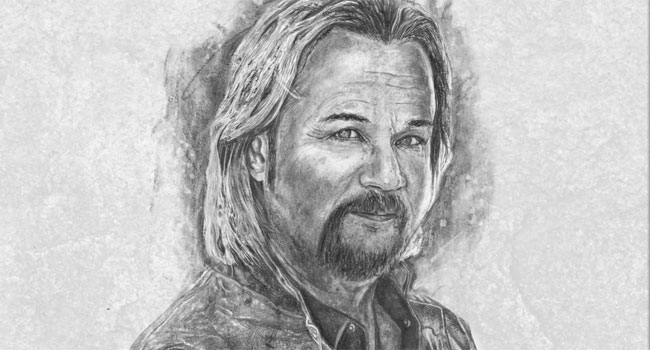 When I heard Travis Tritt was releasing his first new album in over a decade, I knew it would be his signature country rock style. Tritt is one of my all-time favs and that’s due in part by his southern rock outlaw charm. Last year, he signed a deal with Big Noise Label Group that saw him enter the studio and record Set In Stone, featuring 11 new tracks, eight of which were co-penned by the multi-platinum selling country star.

Among the co-writes is the album’s opener, “Stand Your Ground,” which is an ode to being yourself and sticking to your roots in this fast-changing world. I think it’s the GRAMMY winner’s opus against following the trendy hip hop-infused country that’s too popular today. “Don’t let no one tell you how to feel/Keep leaning on what you know is real/If you sing a lie, they’re going to see right through/They’ll say they have a crystal ball, trust me they don’t know it all/Ain’t no substitution for the truth/Don’t let ever let them turn your head around, just stand your ground,” Tritt sings in the chorus.

Throughout the album, Tritt does a fantastic job of paying homage to his southern rock roots and his musical heroes like Merle Haggard and Waylon Jennings, while expressing his own authenticity. There’s a good mix of rockers and ballads which include the album’s first single, the rocking “Ghost Town Nation,” and its follow up, the reflective “Smoke In A Bar.” Tritt writes and sings what he lives: the simple life, and that couldn’t be expressed more in today’s world.

The production is more raw than his previous efforts and that’s expected when working with Dave Cobb. In Set In Stone, you’ll hear the same sonic and artistic qualities that Cobb brings to the records he produces for Chris Stapleton, The Highwomen and Sturgill Simpson. The album’s rockers are a bit more subdued than you may be used to hearing from Tritt, and his voice is more mature, but those aren’t bad things. The music is organic and pure, and that’s why it holds up to anything Tritt has released throughout his 31 year career. Tritt isn’t keen on chasing trends so don’t expect to find any here.

Those who want a little more bang for their buck should pick up the Walmart Exclusive edition that contains a bonus CD that features acoustic versions of 10 of the album’s tracks.

Set In Stone is available everywhere at midnight ET tonight.

No Age choose art over pop on ‘An Object’ 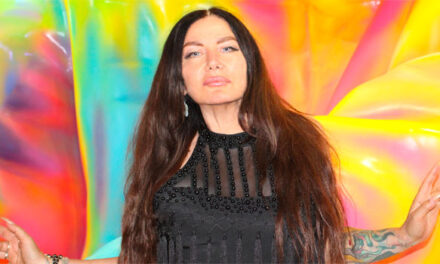